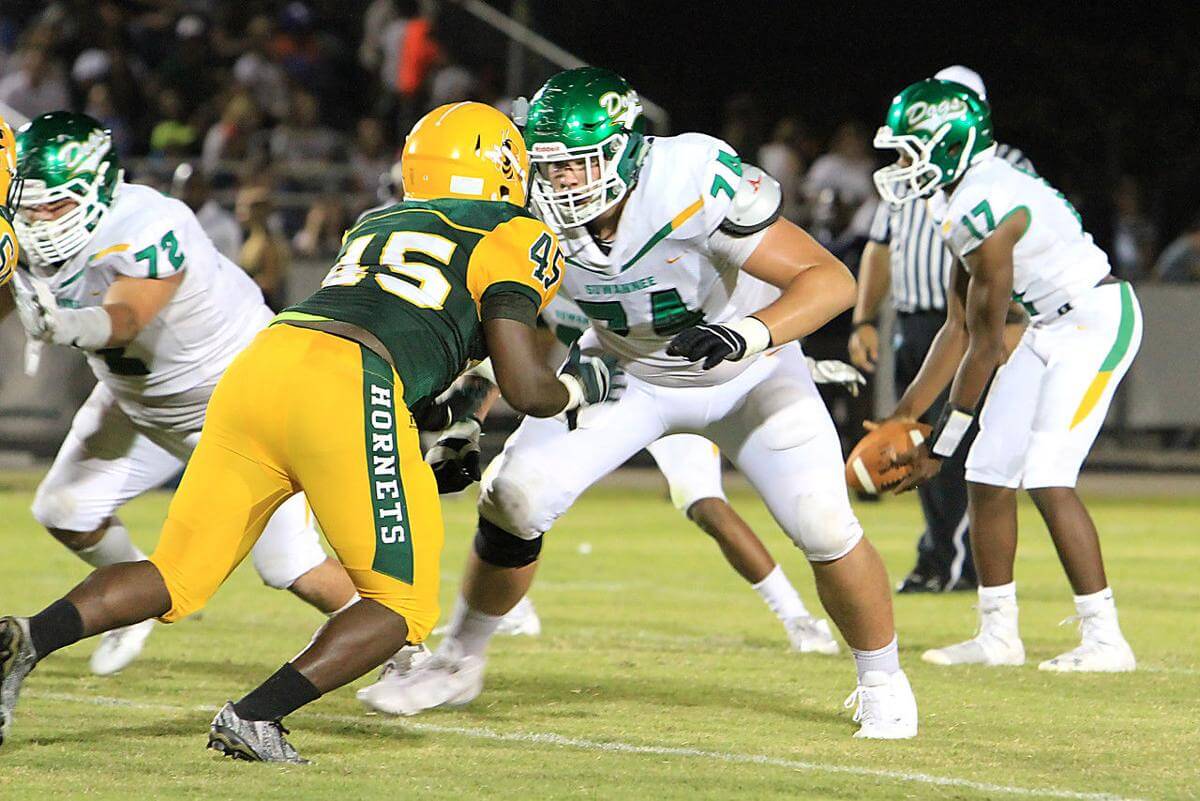 Florida just picked up a massive upgrade on the offensive line. And best of all, they did it at their biggest rival’s expense.

Florida’s offensive line struggled in 2019, and Braun might be an instant plug-and-play guy at one of the tackle spots. He’s listed as 6’6, 335 lbs and is extremely quick off the snap, with the natural athleticism and footwork to fight off most pass rush moves. He plays with excellent pad level and an extremely high level of intelligence, and so even if he doesn’t start right away as a freshman, it’s going to be difficult to keep him off the field for too long.

The flip of Braun gives Florida the 6th ranked class in the 2020 cycle according to both Rivals and 247’s composite rankings with just five days until the early signing period begins, and less than two months until the residual National Signing Day.