Gator Football The end: Florida must fire Jim McElwain, the sooner the better 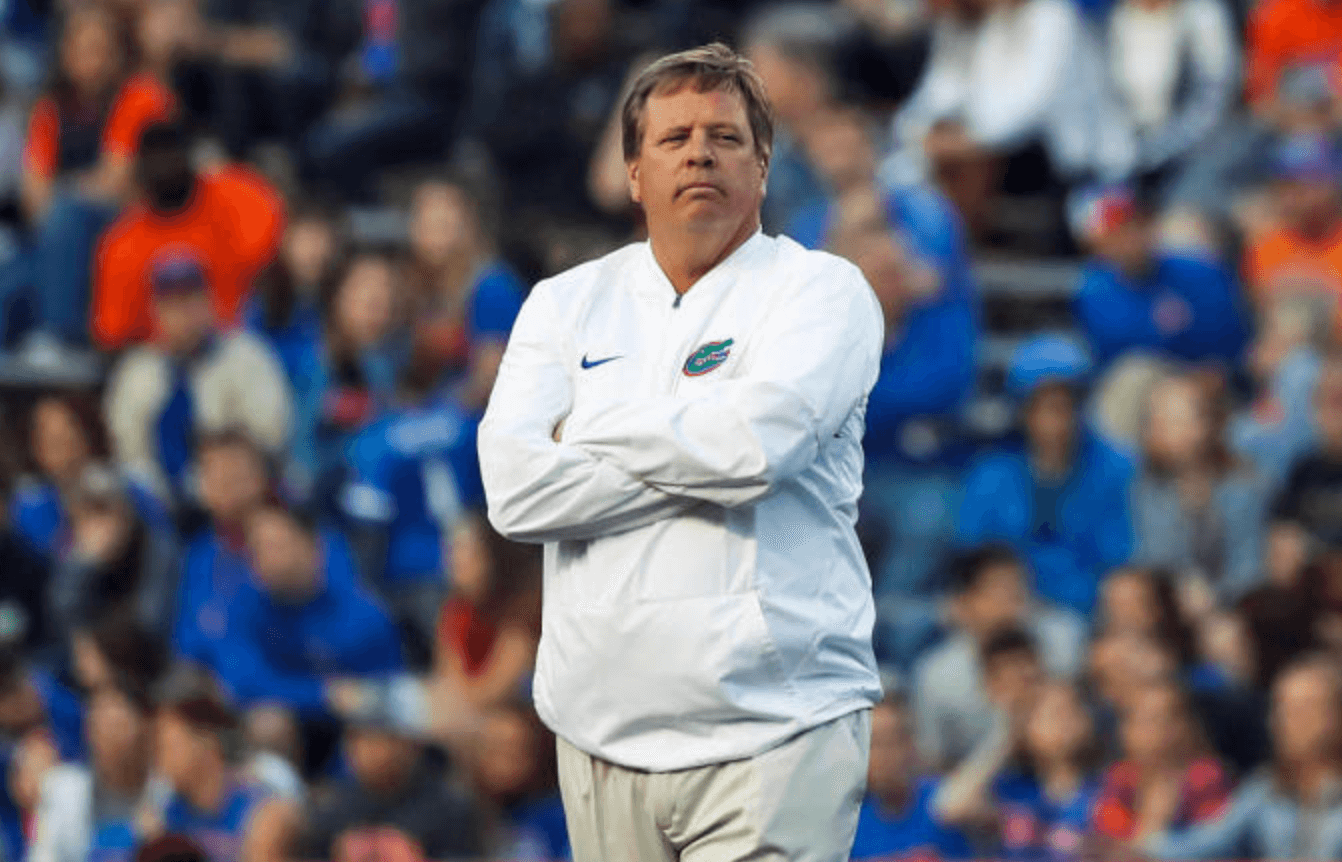 With every passing day, the prospect that Florida will have a new football coach next year grows stronger. There’s no exact measure as to how much wiggle room Jim McElwain has left with athletic director Scott Stricklin, but all indications are that his patience for both the on-field performance and off-field shenanigans are dwindling.

That leaves Florida in a particularly troublesome position, one that Jeremy Foley once prophesied only has a single acceptable course of action: “What must be done eventually must be done immediately.”

I don’t care how the semantics play out. I don’t care if it’s billed as a mutual parting of ways, McElwain quitting on his own, a public guillotine drop, or some combination of those routes. I don’t even care if Stricklin publicly remains mum on the subject in the coming days and weeks, and allows McElwain to finish out the year.

But in some form or another, Florida must rid itself of Jim McElwain and have a new football coach in 2018- a new development after today’s ugly 42-7 loss to Georgia that swayed the remainder of McElwain’s supporters with a shred of sanity, however staunch they may have been in their support when they woke up today.

This was the point of no return.

There is literally nothing that Jim McElwain can possibly do to win me back again. And I have a feeling that Scott Stricklin is at this point, too.

No longer is there a rational defense of him and the job he’s done at Florida. In each of McElwain’s three seasons, Florida has suffered four losses, and unless you care to argue that the Gators will win the remainder of their games, they’ll finish with even more this year. That is Zook-ish. Two and a half years of that Zook-ishness was enough for then-AD Jeremy Foley to pull the plug on him mid season after a humiliating loss to Mississippi State, and now, his successor should do the same thing.

This is about the sum of all those things coming together and turning this program into an also-ran, a mediocre shell of its former identity as a high flying offensive machine that competed for championships most years, and at the very least showed promise of getting there in the near future in a down year. The goal when hiring McElwain three years ago was to return to that point, and McElwain has done none of the things needed in order to return to that point. Not only has Florida not come close to returning to elite status, they haven’t even taken a single baby step toward it other than taking advantage of abnormally weak SEC Easts in his first two years- and the SEC Title Games Florida got to participate in as a result of doing so proved just how far away they were then and are today.

Now, things are only getting worse, and two and a half years of watching the same movie on loop is sufficient proof that it will never get better.

And so he must go, so that the process needed to get Florida back there can begin in earnest.

8 thoughts on “The end: Florida must fire Jim McElwain, the sooner the better”