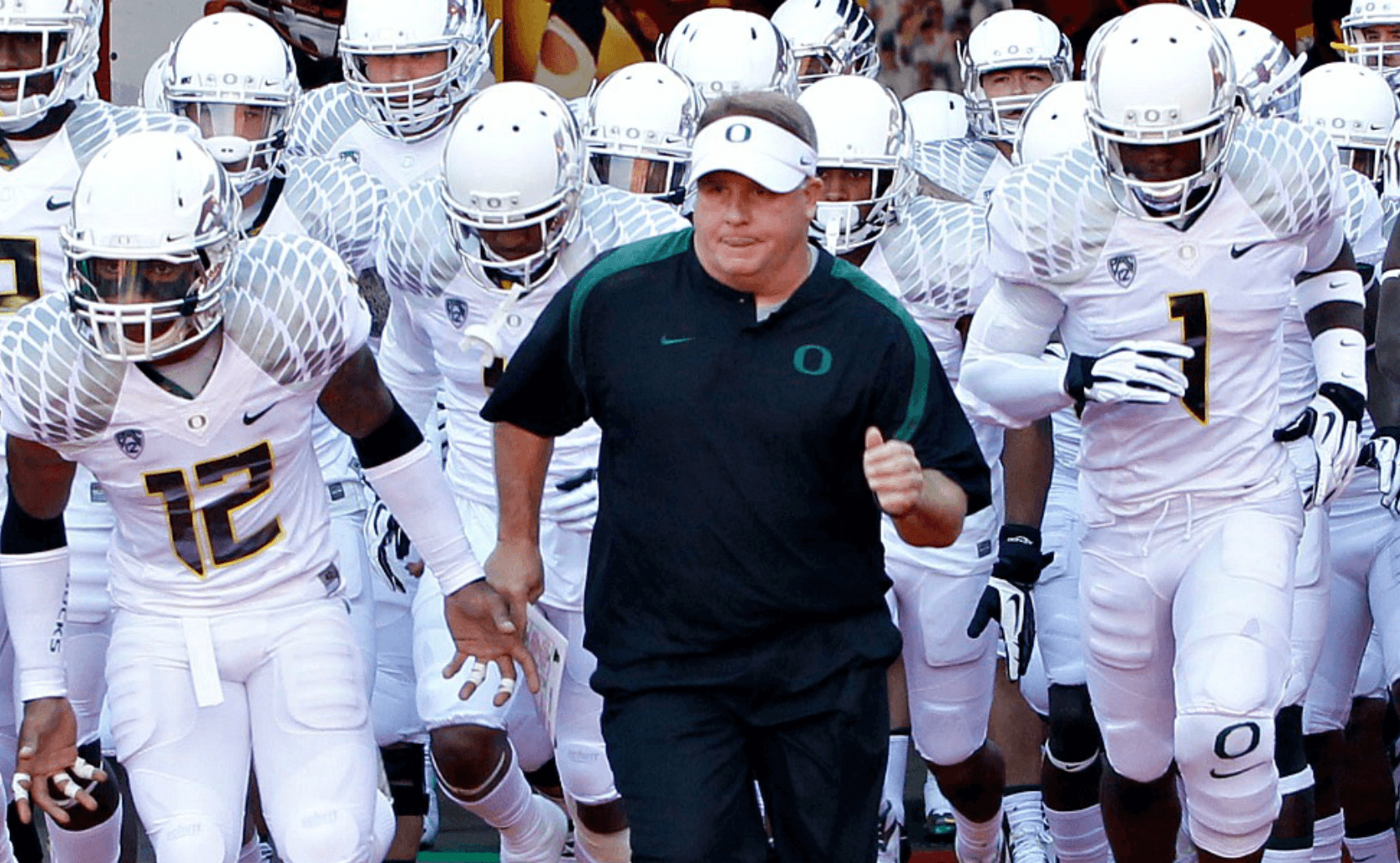 We may have found the fire behind all the smoke of the last two days.

Multiple sources have confirmed to me that Florida administrators have drawn up the papers that would make Chip Kelly the next head coach of the Florida Gators. The deal would be for six years, and would pay him large bonuses for winning the SEC and national championships. Also in the deal is a huge budget for his future assistant coaches.

Important to note is that Florida has not actually met with Chip Kelly yet, and so the deal has not actually been signed. We still don’t even know if Kelly even wants the job, nor do we know a timetable for when he would be announced if he does want the job. But we do now know that Florida wants him.

Being PR savvy, UF threw up a smoke screen. This afternoon, it was reported that a plane, tail ID N891CA, was scheduled to take off from Gainesville Regional Airport at 2:30pm and land at Connecticut’s Bradley Airport (Hartford County), about a 45 minute drive away from ESPN’s Bristol offices where Kelly works, and undoubtedly closer to several better meeting points. But at 3:00pm, AD Scott Stricklin surprised a UF Journalism class by walking into their classroom amidst rumors that he was in Connecticut.

What should I️ ask him? pic.twitter.com/Hqpt7I92vr

…which seemingly conflicted the rumors that there was a plane of UF admins on its way up to Connecticut to meet with Kelly.

That would explain why the flight from Gainesville to Bradley Int'l Airport in Connecticut has been delayed for an hour and a half… pic.twitter.com/f8VDPALxho

…and then the GNV-BDL route disappeared from FlightAware’s website, leaving the private aircraft’s last listed flight as two weeks ago. I do not have an explanation for this at this time, and do not want to speculate; I am currently trying to find out the reason behind it.

But the whereabouts of Stricklin, his associates and this private plane are secondary in terms of importance right now. The topics of primary importance are that Florida has successfully completed its vetting process of Kelly, liked what they found, have made him their number one priority, and have now written up a deal to make him the school’s next head coach.

At this point, the only way Chip Kelly does not coach the Florida Gators next season is if he flat out does not want to.

One thought on “Sources: Deal is crafted to make Chip Kelly next coach of Florida, pending Kelly’s signature”