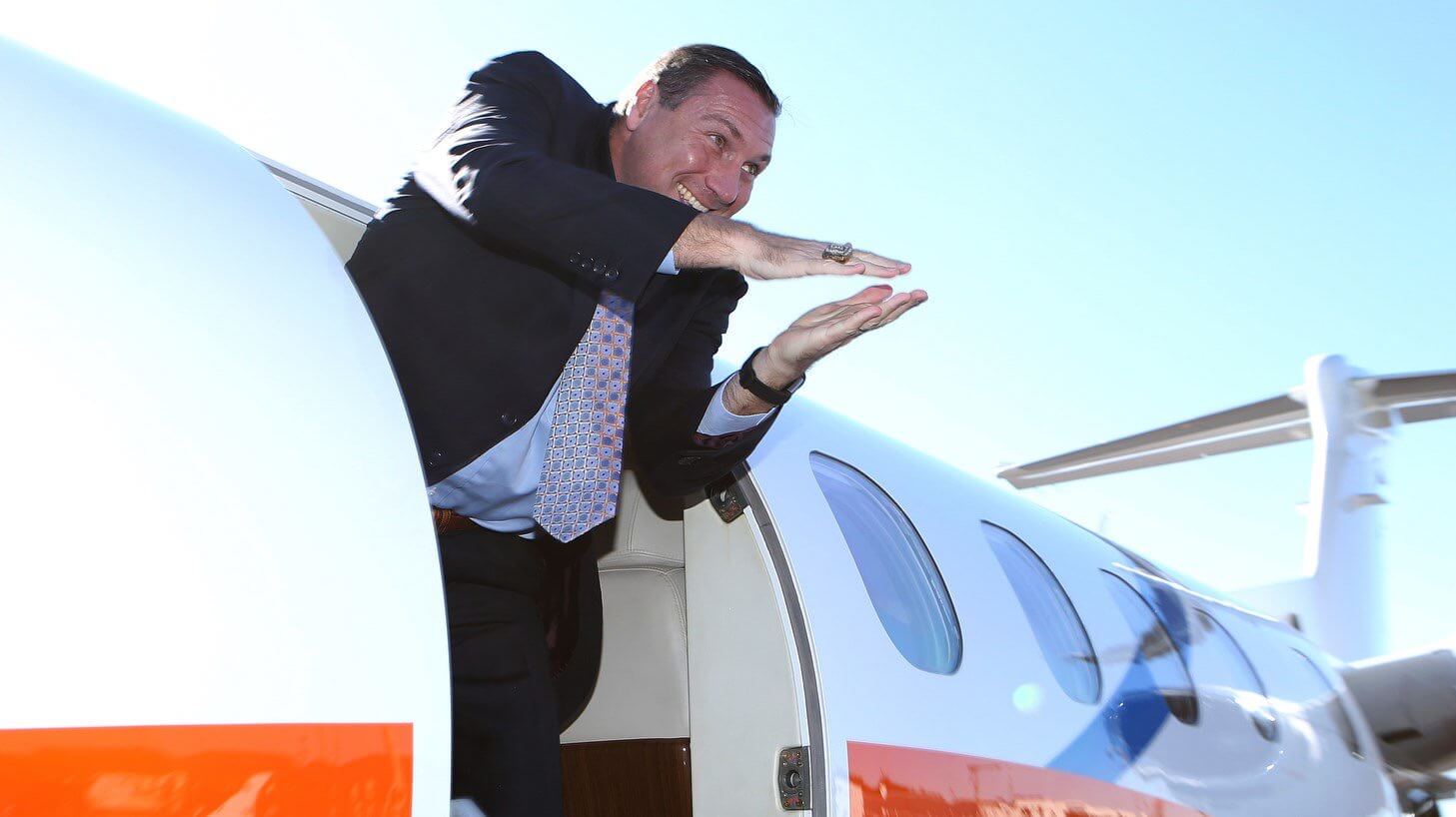 The Gators’ 2018 National Signing Day wasn’t exactly a roller coaster with so many ups and downs, but rather a series of abysmal downs followed by some stratospheric ups.

The day began with Florida missing on several top targets. The Gators watched as Caleb Tannor picked Nebraska, Nesta Silvera stuck with his commitment to Miami, and Malcolm Lamar chose FSU. Things looked upward momentarily as defensive end Andrew Chatfield signed with Florida over Miami, before which Justin Watkins ended a crazy recruitment process that featured commitments to four different schools by sending in his letter of intent. But the downhill ride then reached its nadir when Nicholas Petit-Frere opted to sign with Ohio State and Noah Boykin pulled off a surprise by signing with Notre Dame.

That’s when the fun started.

Speedy wide receiver Jacob Copeland put an end to his own wild recruitment by deciding the school he’d originally committed to was where he wanted to be after all, a decision that his mother- decked out in an Alabama sweatshirt and Tennessee hat- did not seem particularly overjoyed by. And by not particularly overjoyed, I mean she literally got up and stomped out right in the middle of her son’s ceremony. We’ve seen instances of kids’ parents playing charades with some of the worst words in the English language before (think Landon Collins, Alex Collins and Cece Jefferson) but her abandonment of her son immediately overshadowed his commitment and devalued his moment. Shame on (or you can insert a meaner word here) her.

Copeland’s signing was followed immediately afterward by a pair of Cambridge High players, the first of which was ATH Jaylin Jackson. A QB in high school, Jackson figures to get looks at multiple positions as beating out Emory Jones and Jake Allen seems unlikely at best. But it was his teammate, offensive tackle Richard Gouraige, that drew the big reaction, namely a huge sigh of relief, from Gator fans. Keeping Gouraige at least somewhat mitigates the damage done from losing Nicholas Petit-Frere and William Barnes.

The day was topped off by stud defensive end Malik Langham spurning in-state Alabama for Florida. The Crimson Tide would have loved to get Copeland, but they really wanted Langham, who appeared to be a Tidesman after naming Alabama his leader a few short weeks ago. And Florida got both. For all his misses throughout the day (and there were plenty), you can adjust Dan Mullen’s recruiting record to 2-0 against Nick Saban.

And all of that is followed by the standard reminder that Signing Day is merely one day in a 365 (or more, when you recruit high school freshmen and sophomores) day race to fill your class. Gaining a commitment from a recruit today, or even on the Early Signing Day two months ago, means no more than gaining a commitment on a random Tuesday in July. The kids’ talent and intelligence don’t change from day to day, meaning you get the same output from a kid if you landed him on Signing Day or not.

Florida’s class also consists of top flight dual threat QB Emory Jones, standout defensive backs Amari Burney and Trey Dean, a pair of solid running backs in Dameon Pierce and Iverson Clement and a promising linebacker in the other David Reese. So don’t be too upset that the Gators couldn’t completely clean up today. Mullen had a solid class to begin with, and he added plenty to it on Signing Day.