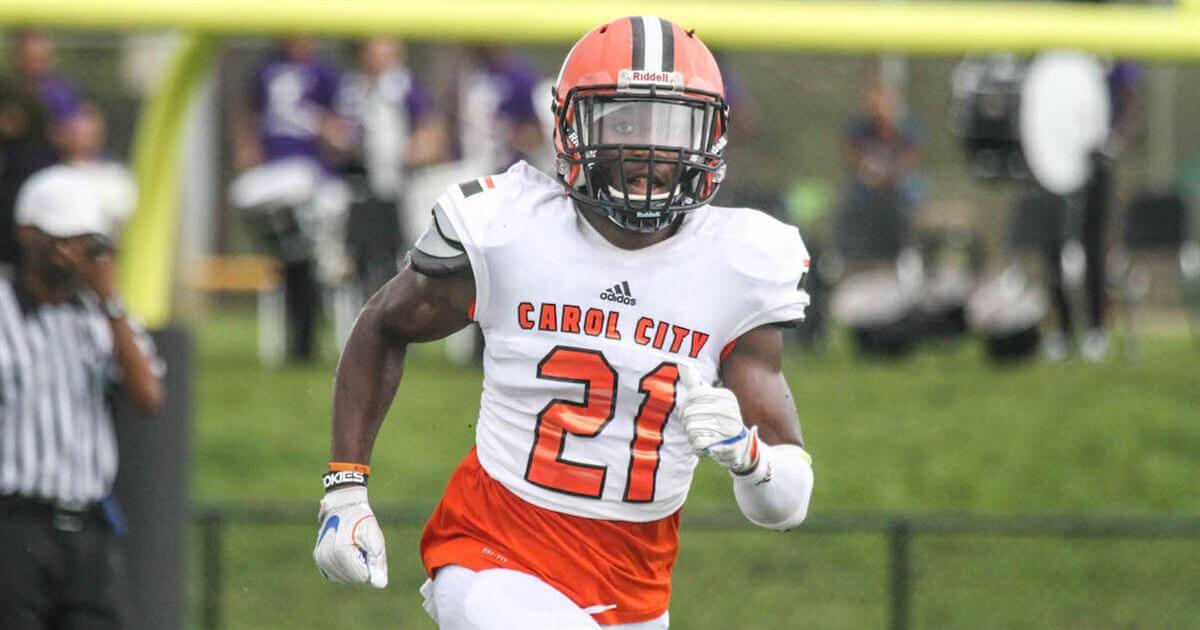 In a tragic turn of events, Randy Russell’s dream of playing for the Florida Gators is over before it began.

A few short weeks after graduating high school early and signing his letter of intent, Russell learned that he had a heart condition that will prevent him from ever playing football again. During a routine offseason checkup, Russell was discovered to have hypertrophic cardiomyopathy by UF doctors.

Russell will remain on a football scholarship and Florida will continue to help guide him towards getting his degree. However, that scholarship will not count towards the NCAA mandated limit of 85, which frees up an extra space in next year’s recruiting class.

But what’s far more important is that according to Dan Mullen, the discovery could be life saving. And it goes without saying that that’s the most important thing.