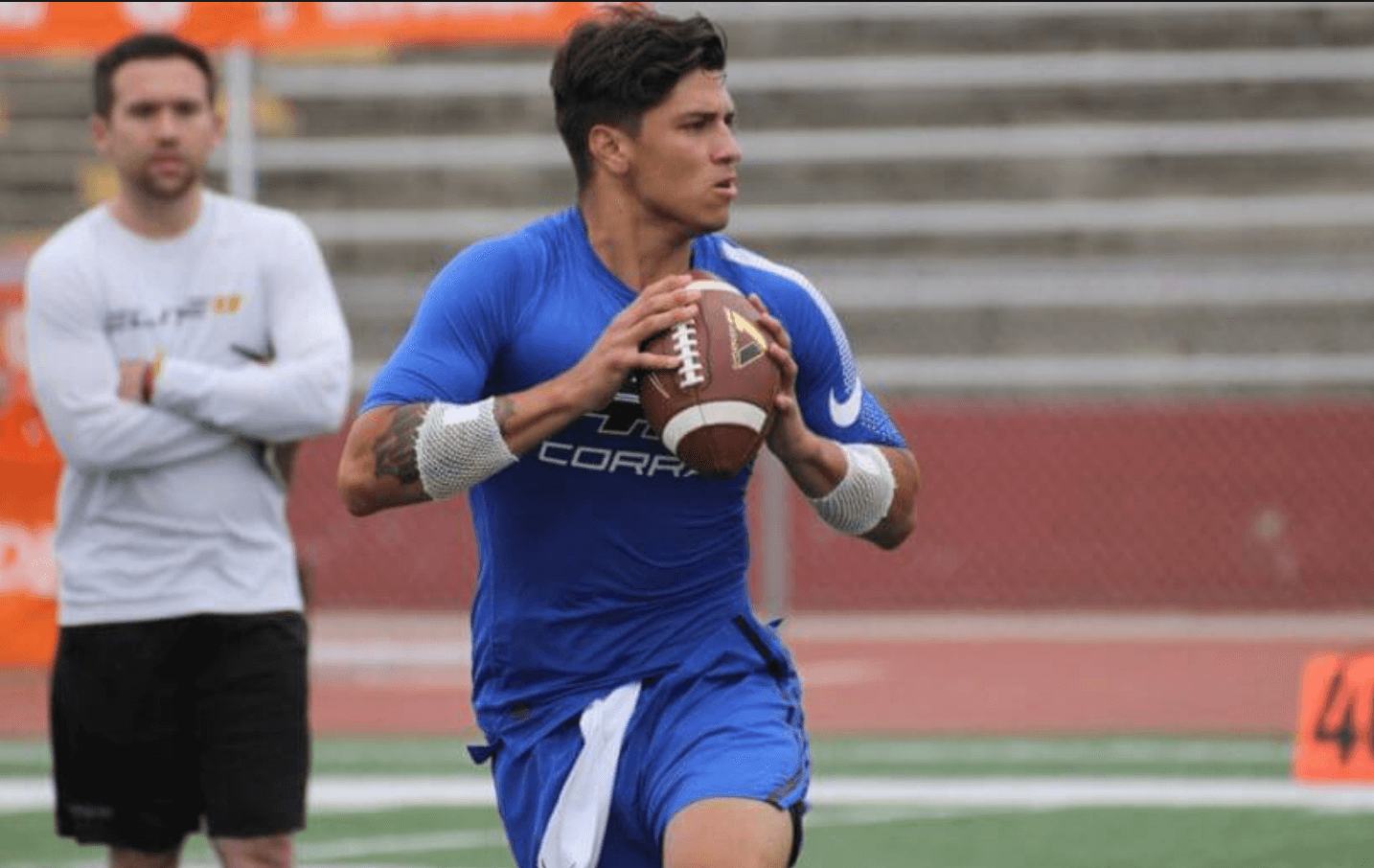 After losing several commits in the weeks since McElwain’s forced departure including star wide receiver Jacob Copeland, Florida has now lost the crown jewel of its 2018 class. Quarterback Matt Corral, who had been committed since flipping back in July, has flipped again, this time to Mississippi. The move leaves the Gators without a single QB in this class with only two months until Nationals Signing Day and five days until the early signing deadline.

With Dan Mullen in charge instead of McElwain, the significance of the loss is significantly diminished. Mullen runs a more spread offense than the traditional pro-style attack that Corral thrives in, and with Corral at the controls, either Mullen would have been forced to tweak the offense to be one he is not as comfortable overseeing or Corral would have been forced to run an offense he is not as comfortable running. And so perhaps the split is going to be in the best interest for both parties when it’s all said and done.

That said, there’s no denying the pure talent Corral brings to the table. And Florida will now be without that talent, and be left to try to run an offense with someone else.