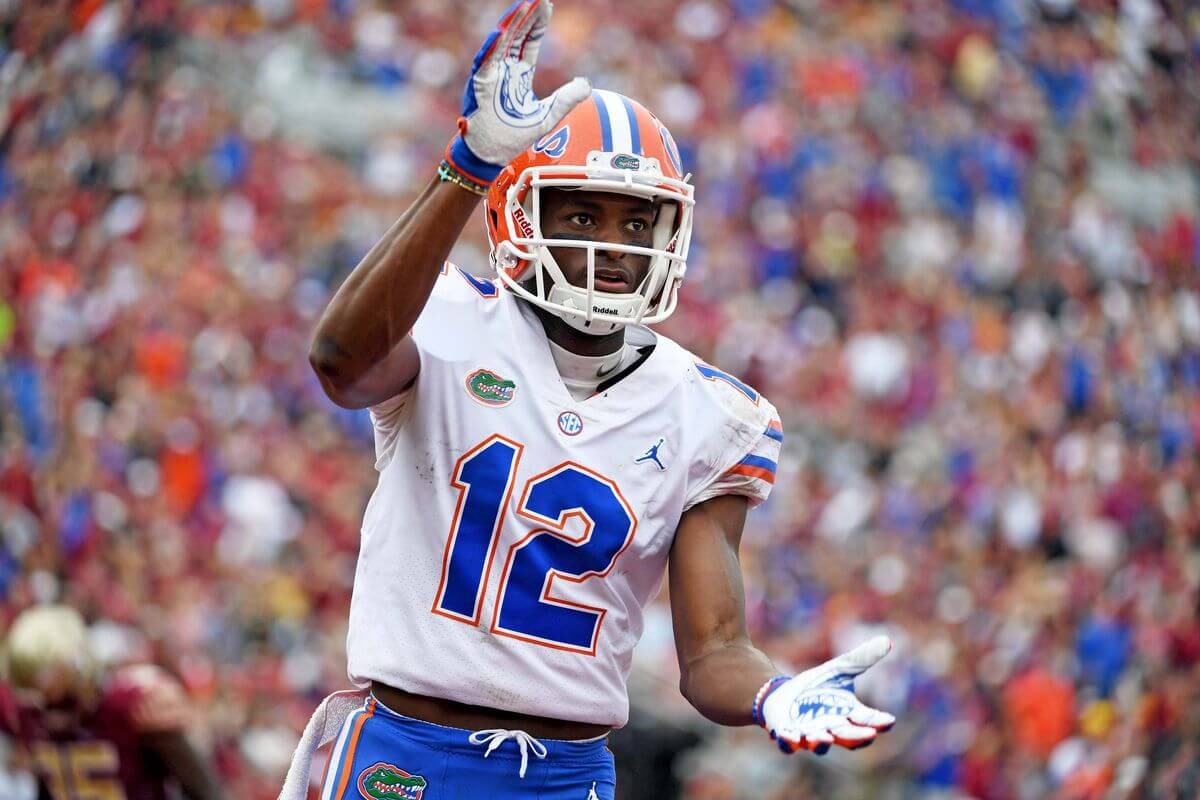 Florida may be losing five underclassmen to the NFL, but now four others are staying as receiver Van Jefferson became the latest:

Jefferson, a Mississippi transfer following the school’s fall from grace under Hugh Freeze, immediately became a fixture of the Gators’ offense. In his first year with the program, he hauled in 35 passes for 503 yards and six touchdowns, and another year in Gainesville could yield even better results. He’s already a very well rounded receiver with no real glaring weaknesses in his game, and if he continues to improve and grow, will only further strengthen his NFL Draft stock.