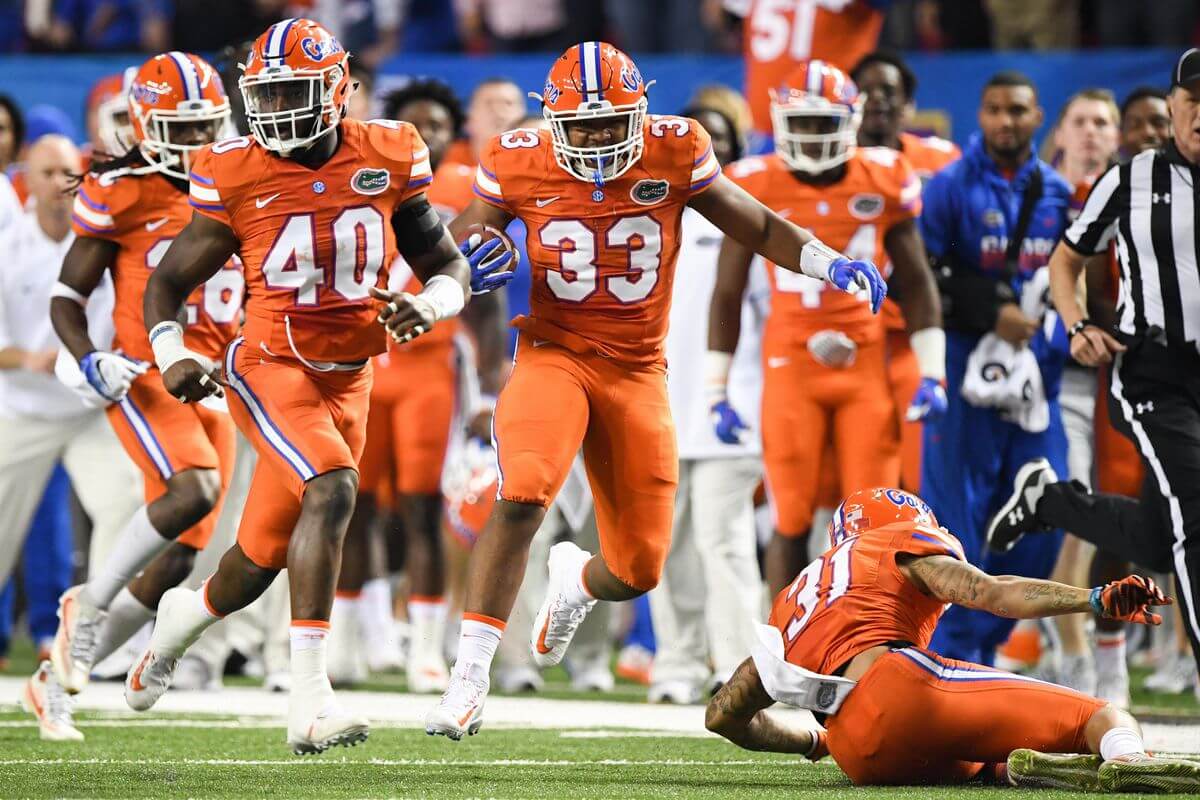 Florida has retained another key piece of its previous seasons’ success.

In a sentence that’s becoming quite familiar to type today, David Reese has become the sixth Gator to announce he will return for his senior season. Citing unfinished business and a relationship with Dan Mullen that he just can’t bear to part from, Reese declared on instagram that he would be back for one last ride.

The decision in Reese’s case seemed obvious. An unquestionable talent, Reese has had various troubles in staying healthy. Finishing second on the team with 81 total tackles (2.5 for loss) and a recovered fumble in 2018, Reese has made the most out of his relatively small frame and great range so far. But he has the most to gain from one final season in Gainesville out of all the junior returnees, and so he made what feels like the best overall decision for him.

And thankfully, we’ll get to benefit from it.

One thought on “One more! David Reese decides to stay for senior year”