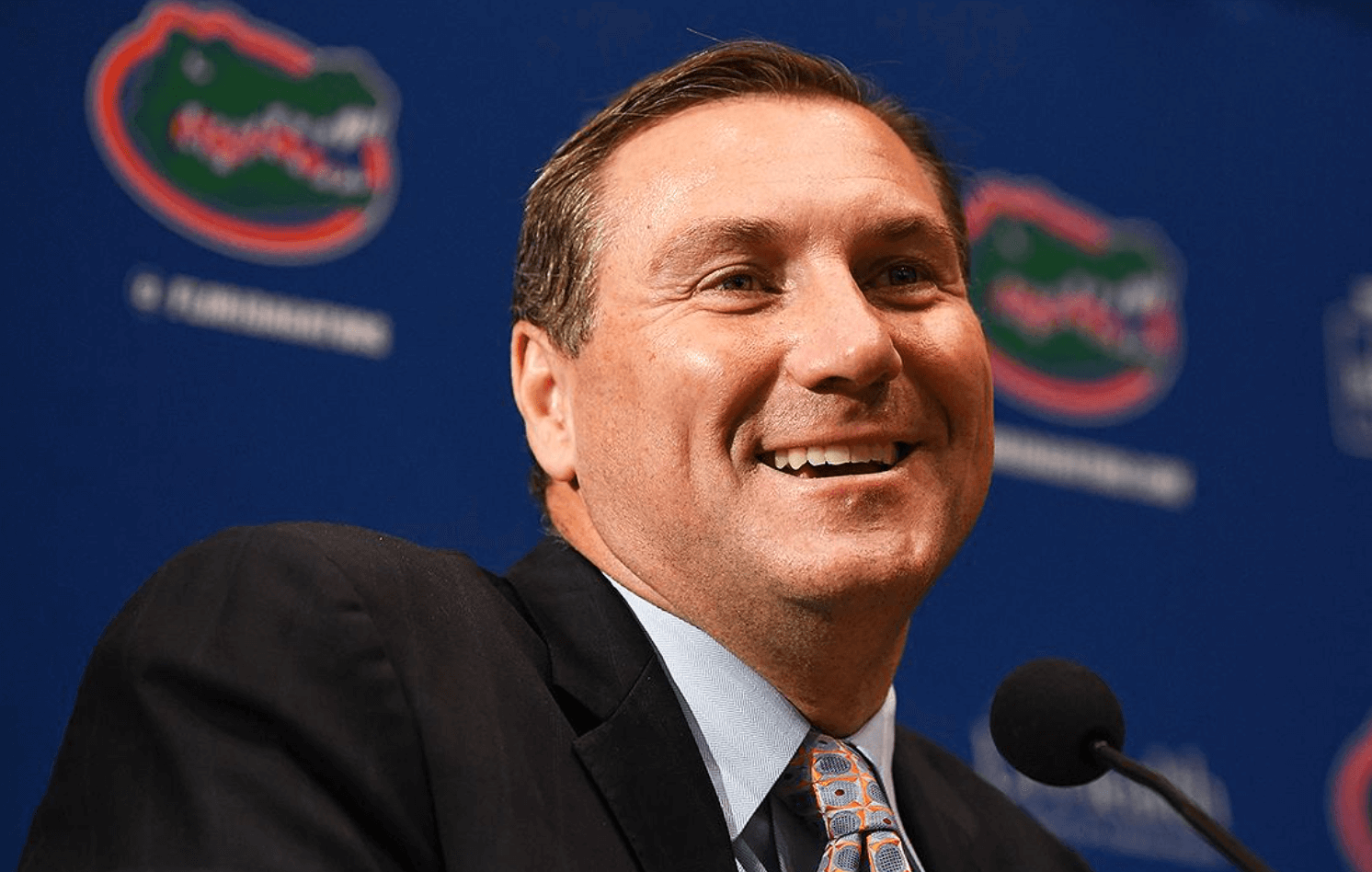 I know why an article title like the one I chose here is potentially a bad idea, so yes, I’m proceeding here with a great degree of caution.

Every time a new head coach comes in to a given school, he puts his own unique stamp on the program. When the new coach’s predecessor failed to win enough games, the things the new coach does differently are bound to elicit praise from a fan base starved for success. It’s almost always impossible to know if the new coach’s different methods are actually going to make a difference in the win/loss column, but the prevailing thinking usually goes something like this: “Old coach did ABC and got run out of town, new coach is doing XYZ, so therefore he’s expected to win.” I won’t hold the Gator fan base to being that binary, necessarily, but most fans will have to grudgingly admit that they have at some point or another used that line of thinking to boost themselves up.

Because let’s face it. When a new coach gets hired, the majority of every fan base wants to be positive about that new coach, and whatever new flavor he brings. With a nod to the small percentage of masochists out there, virtually nobody wants to spend the inaugural offseason of the (insert coach name) era predicting gloom and doom. Most people would rather pump themselves up and become excited for what’s to come.

Of course, that’s a double edged sword; such confidence leads to something called “elite offseason lies.” For those of you who don’t realize that the term is self explanatory, it essentially means that the most minuscule off-field or practice occurrences are blown way out of proportion and become the catalyst for a real belief that a team is going to accomplish something real when autumn rolls around. And more often than not, those “elite offseason lies” are unmasked for what they are soon enough.

So having just gone into detail about how little stock I put in those elite offseason lies, I can’t help it: I really like the direction Dan Mullen has taken this program in so far. Something just feels different.

Sure, Mullen hasn’t even coached a spring game yet, let alone a real game, but he’s done a lot of the little things that go undetected at first, such as:

And so on. Mullen hasn’t had the chance to prove himself in the terms that ultimately matter, but he’s done the little things- which are prerequisites to best situate himself to do so.

Let’s put a pin in this whole idea and revisit it in nine months.