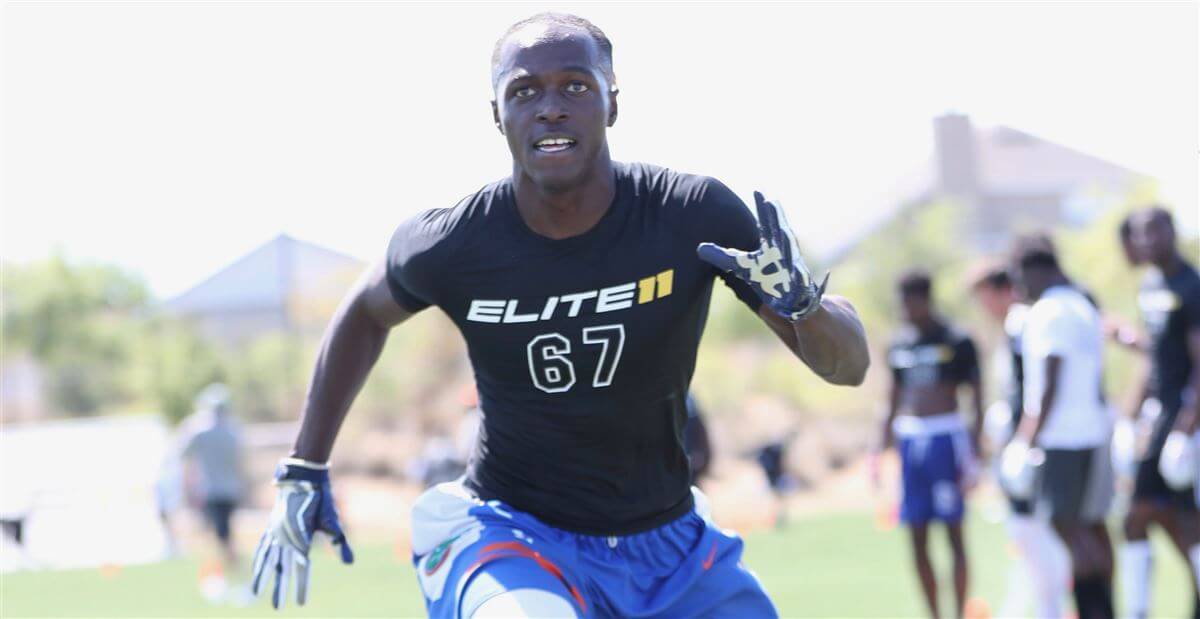 The Gators just continue to build momentum on the recruiting trail- and continue to establish that pipeline from Lakeland to Gainesville.

Florida has already added three commitments this past weekend.  And now, three star cornerback Fenley Graham makes it four in the past 72 hours with his commitment:

Graham will join a trio of Lakeland Dreadnaughts in DE Lloyd Summerall, OG Deyavie Hammond and TE Keon Zipperer in the Gator program. Lakeland is also the high school of a plethora of Gator stars from yesteryear, including Ahmad Black, Chris Rainey, and the Pouncey twins.

And a not insignificant thing to keep in mind with Graham’s commitment is that he’s good friends and teammates with the Lakeland product Florida really wants: unanimous five star running back Demarckus Bowman, who committed to Clemson back in May. Dan Mullen has left the distinct impression that he cares deeply about individual players- he made that very clear with the Diwun Black situation- so it’s not fair to assume that he went hard after Graham solely to make a play at Bowman, as some may think. Though admittedly, that wouldn’t be a bad perk of landing Graham.

But back to Graham- he’s got a solid profile for a three star. Miami, North Carolina, Nebraska, West Virginia, Kentucky and Utah have all extended scholarship offers. And though he stands just 5’9, he runs a sub 4.6 40 yard dash and boasts a 35.4 inch vertical leap- numbers that are right up there with the likes of the nation’s top corners, such as Fred Davis. If he bulks up a little bit, he could have a legitimate role at Florida.

With his commitment, Florida’s 2020 recruiting class ranking was adjusted  upward to #6 nationally according to 247Sports, and remained in that #6 slot in Rivals’ ranking system.

One thought on “Lakeland CB Fenley Graham commits to Florida”