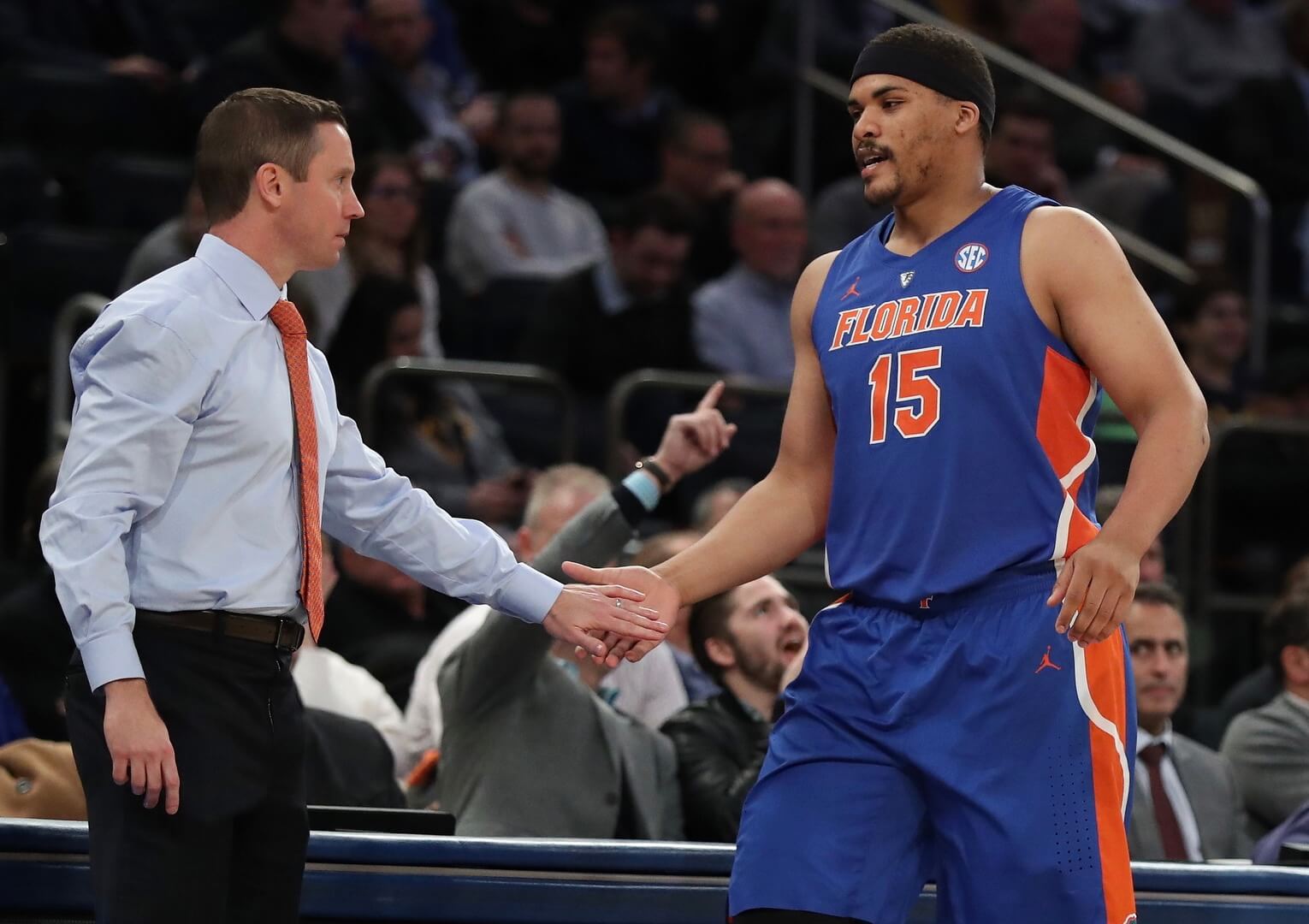 Per multiple reports, Florida big man Isaiah Stokes is no longer with the program- one final disappointing plot twist in a career defined by them.

Among the first to report the news was Jeff Goodman:

The departure of Stokes means that Florida has now lost every single member of its 2017 recruiting class. Chase Johnson announced his intentions to transfer last December, and Deaundrae Ballard and Mike Okauru followed suit this summer.

But given their combined inability to contribute, that may not be a bad thing.

It’s no secret that Stokes and coaches have been at odds with each other since the day he arrived. Multiple different media members, including Eric Fawcett of GatorCountry, are reporting that Stokes and Gator coaches had various clashes with each other about different types of things, and usually when that happens over a multi-year period of time the end result is not going to be a fairytale one. Among the topics of disagreement were Stokes’ weight, which to his credit he did work on enough to get on the floor at times, but apparently the two camps cracked heads one too many times and both sides had had enough.

It also doesn’t feel like significant playing time was in the cards for Stokes moving forward even if he and the Florida staff didn’t have such a tense relationship. Even before Mike White landed dominant big man Kerry Blackshear, Florida already had promising high four star center Omar Payne signed and ready to challenge for early minutes, and solid three star center Jason Jitoboh right behind him. Then throw Blackshear into the mix, and, well, that was the end of that.

Regardless of how it ended, I obviously wish Stokes nothing but the best moving forward.