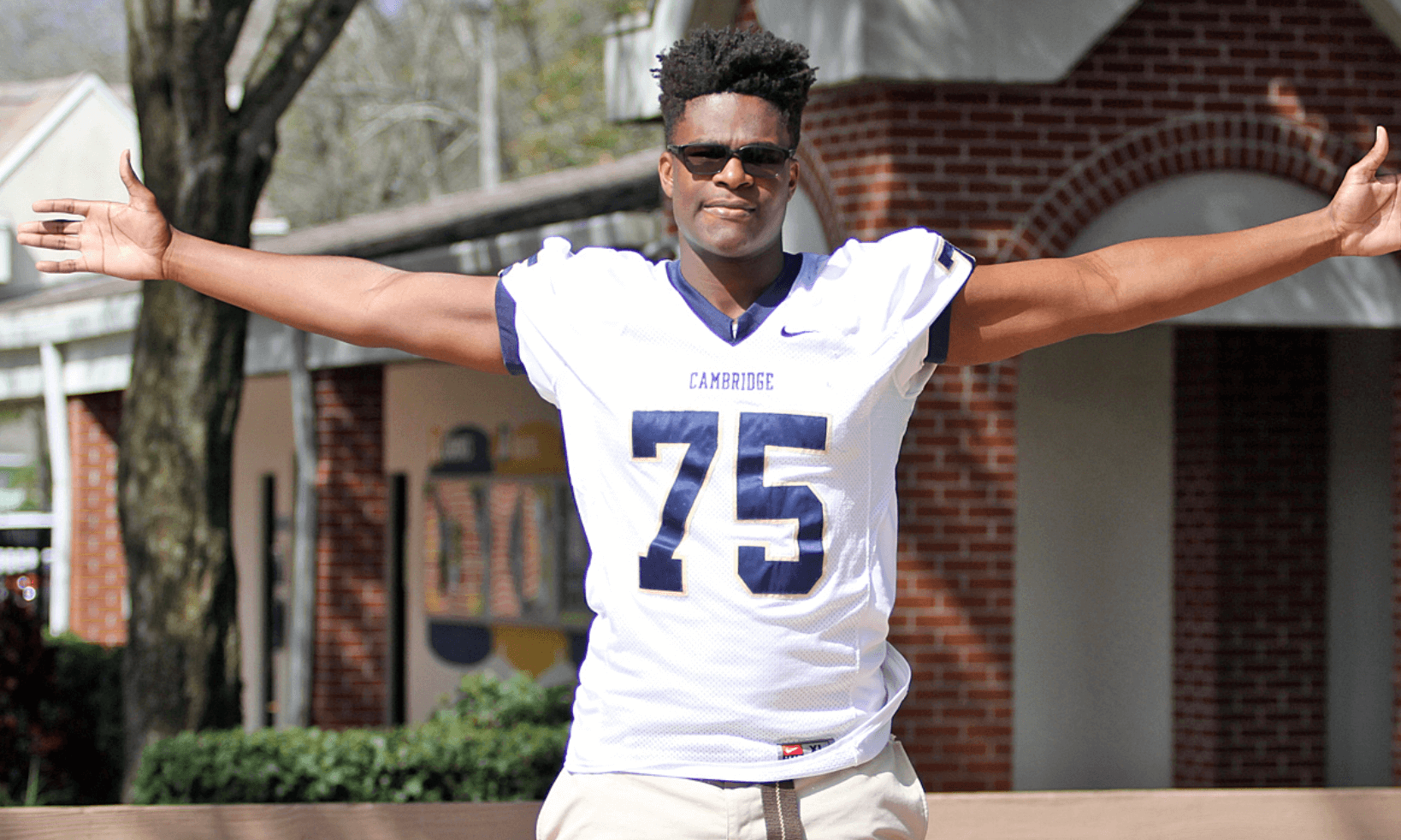 So much for the Gators’ offensive performance scaring away recruits.

Florida has landed a commitment from Richard Gouraige (Tampa, FL/Cambridge Christian), one of the top offensive linemen in the country. Though “only” rated as a four star recruit, Gouraige pretty much has offers from every school he wanted one from, including Alabama, Georgia, Auburn, FSU, Clemson, Ohio State and more.

Gouraige visited Florida for the Gators’ ugly 17-16 loss to LSU two weeks ago, and despite the outcome, he was sold on the school. He built up a fantastic relationship with defensive line coach Chris Rumph, and that was pretty much that.

Gouraige makes 18 commits for the Gators’ class of 2018, including ten of unanimous four star caliber or better. He’s an especially big pickup because he becomes just the second commitment on the offensive line after Curtis Dunlap, and the offensive line is about to be a huge need for Florida.