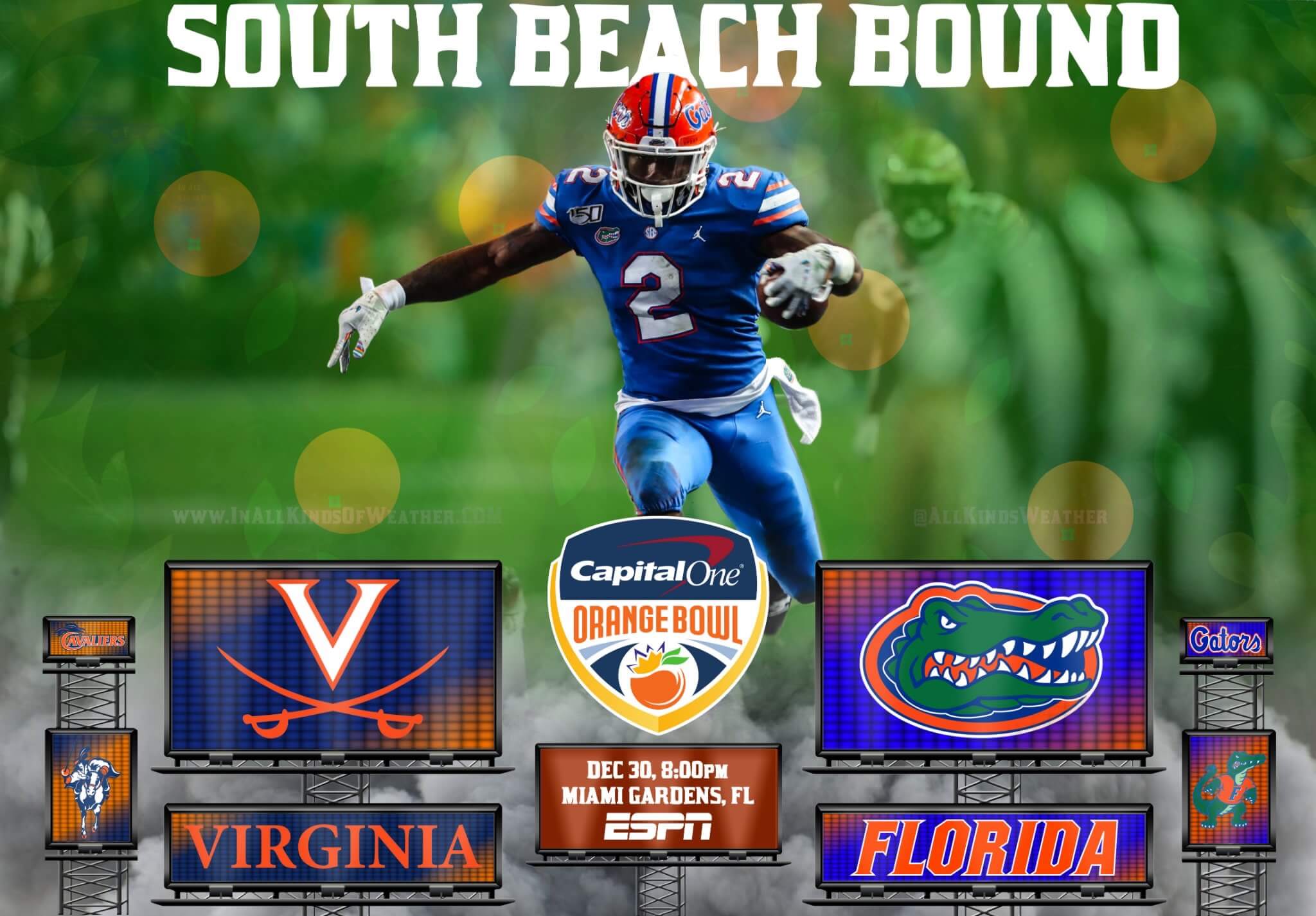 Now it’s official. For the second straight year, the Florida Gators will be finishing their season in a New Year’s Six Bowl.

Florida will play Virginia in the Orange Bowl on December 30th. The game will kick off at 8:00pm and air on ESPN.

The Gators have a short history against Virginia, but it’s a pleasant one. Florida won the only prior matchup against the Cavaliers, 55-10 in 1959.

The Gators also have a pleasant history in the Orange Bowl. Florida is 3-0 all time in the game, with lopsided wins over Georgia Tech, Syracuse and Maryland to cap the 1966, 1998 and 2001 seasons.

Here’s hoping that Dan Mullen can add another happy chapter to the Gators’ Orange Bowl history.