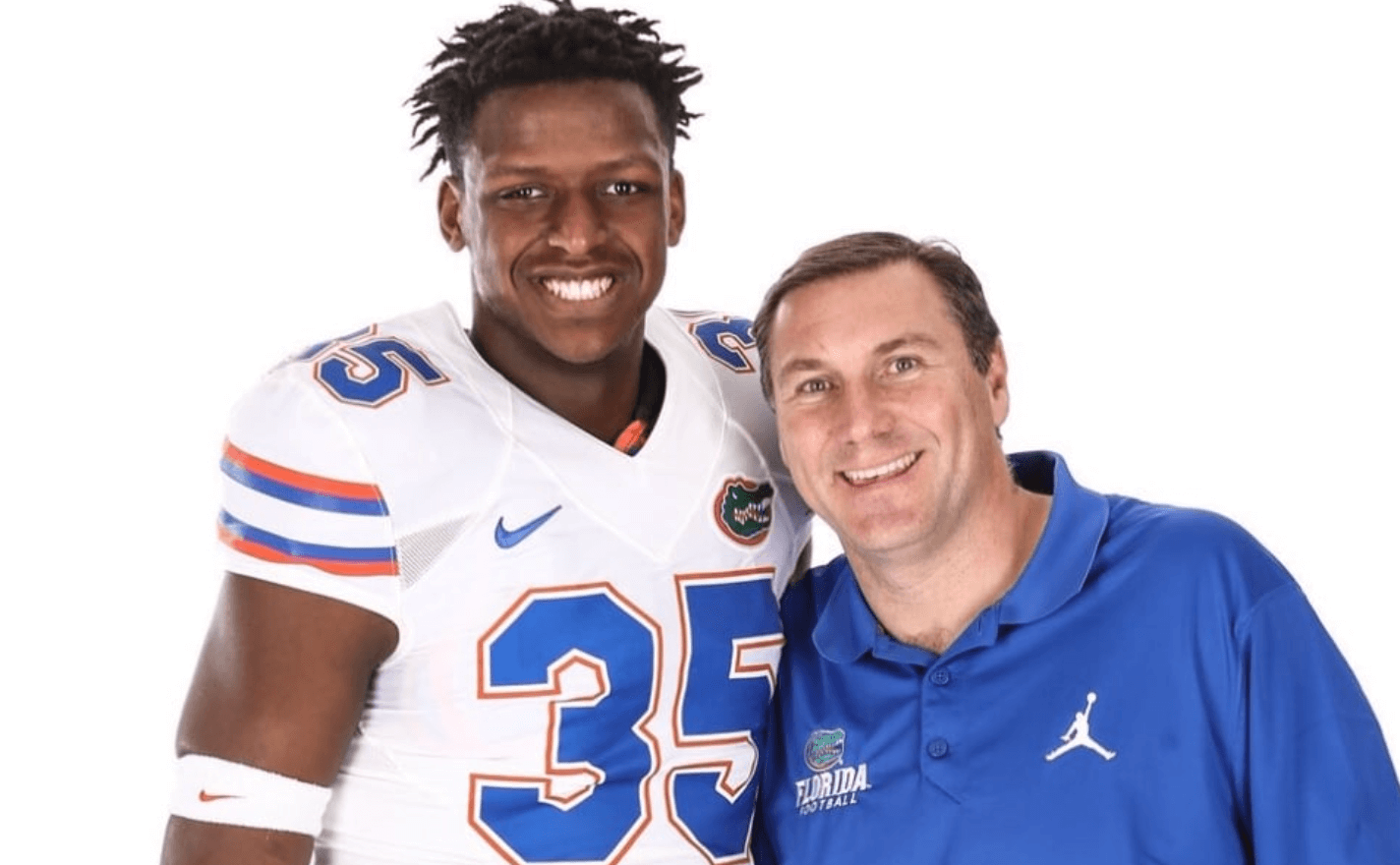 Florida had been in the conversation for the services of defensive end Malik Langham (Huntsville, AL/Lee), but those conversations regarding him playing for the Gators weren’t really that serious.

Langham has committed to, and signed with, Florida following a strong eleventh hour push from Dan Mullen and Co. Langham, who boasts an endless offer list that includes Auburn, Alabama, Georgia, Notre Dame, Miami, FSU and Oregon, picked the Gators over the Crimson Tide. He named Alabama as his leader following a visit to Tuscaloosa last month, but took a visit to Gainesville the week after and was blown away. He built a great relationship with receivers coach Billy Gonzales, and that was ultimately what prodded him to leave his home state and become a Gator.

Langham stands 6’6, 275 and presents a freakish blur of speed and power that could make him a problem right off the bat at the collegiate level. If he makes a quick adjustment to the speed of the SEC, he could see some immediate playing time.

The addition of Langham figures to put a pretty bow on Dan Mullen’s first recruiting cycle, but Florida still may not be done. The Gators now have nineteen commits in the class of 2018, and are still in play to add a couple more…