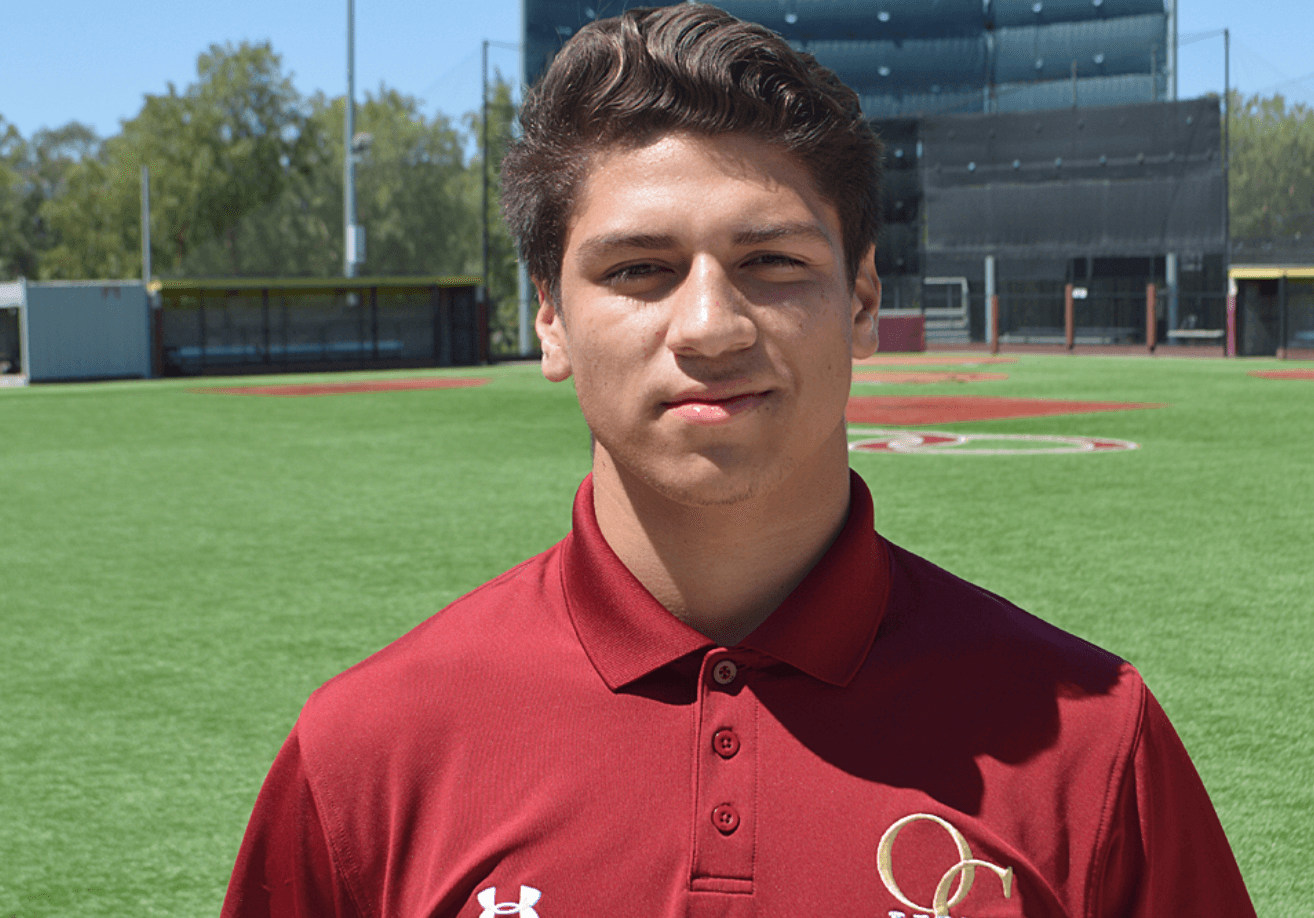 Much has happened on the recruiting trail since the last Big Board update, so let’s get right into it.

Check out the complete Big Board here.

In addition to getting three commitments (Amari Burney, Deionte Williams and Taylor Upshaw) since May, the Gators have gained some major traction in a few high profile recruiting battles. Of course, the two biggest battles involve QB’s.

The first of these is the chase for QB Justin Fields. His decommitment from Penn State sent everybody else in hot pursuit of him, and now the Gators and FSU appear locked in a full scale war for his services, with Georgia and Auburn right behind them. The Noles seem to have a slight edge for him at this point due to a slightly less crowded QB depth chart, but Florida will try to win him over over the coming weeks and months.

Then there’s the battle for Matt Corral, the other uncommitted big time QB in the class. He’s probably bound for Georgia, which is also why the Dawgs aren’t one of the frontrunners for Fields, but if Florida loses out on Fields, they may change tactics and go all out for Corral. And you never know what a sudden shower of attention to a player will do to his list. He’ll be at the Gators’ Friday Night Lights camp, which will give Florida a golden opportunity to snatch him.

Elsewhere on the board, Florida looks to be in great shape with Fort Lauderdale receiver Anthony Schwartz. Some think he may actually be a silent commitment at this point. He hasn’t said or done much publicly since April, but Florida coaches have made it clear that they want him and he’s very close with a lot of players.

Speaking of wide receivers, Florida has a chance to lock up Jacob Copeland when he arrives in Gainesville for Friday Night Lights. He’s been gradually warming up to the Gators and now many consider the Gators his favorite. Keep an eye on him at FNL.

Then there’s tight end Kyle Pitts. He’s set to commit on Thursday afternoon, deciding between Florida, Georgia and Virginia Tech. Pitts is far and away the highest rated tight end on Florida’s board, so it would be a big pickup if Jim McElwain could land him.

There hasn’t been as much movement among recruits on the defensive side of the ball, although the Gators have ratcheted up their pursuit of linebacker Channing Tindall and defensive tackle Dante Stills. They’re expected to go to South Carolina and West Virginia, respectively, but Florida has let them know that they’re on their radar.

With Friday Night Lights on the horizon, and football season less than seven weeks away, the changes to the Gators’ Big Board are about to start happening a lot more frequently and en masse, so be sure to keep checking for the latest updates.