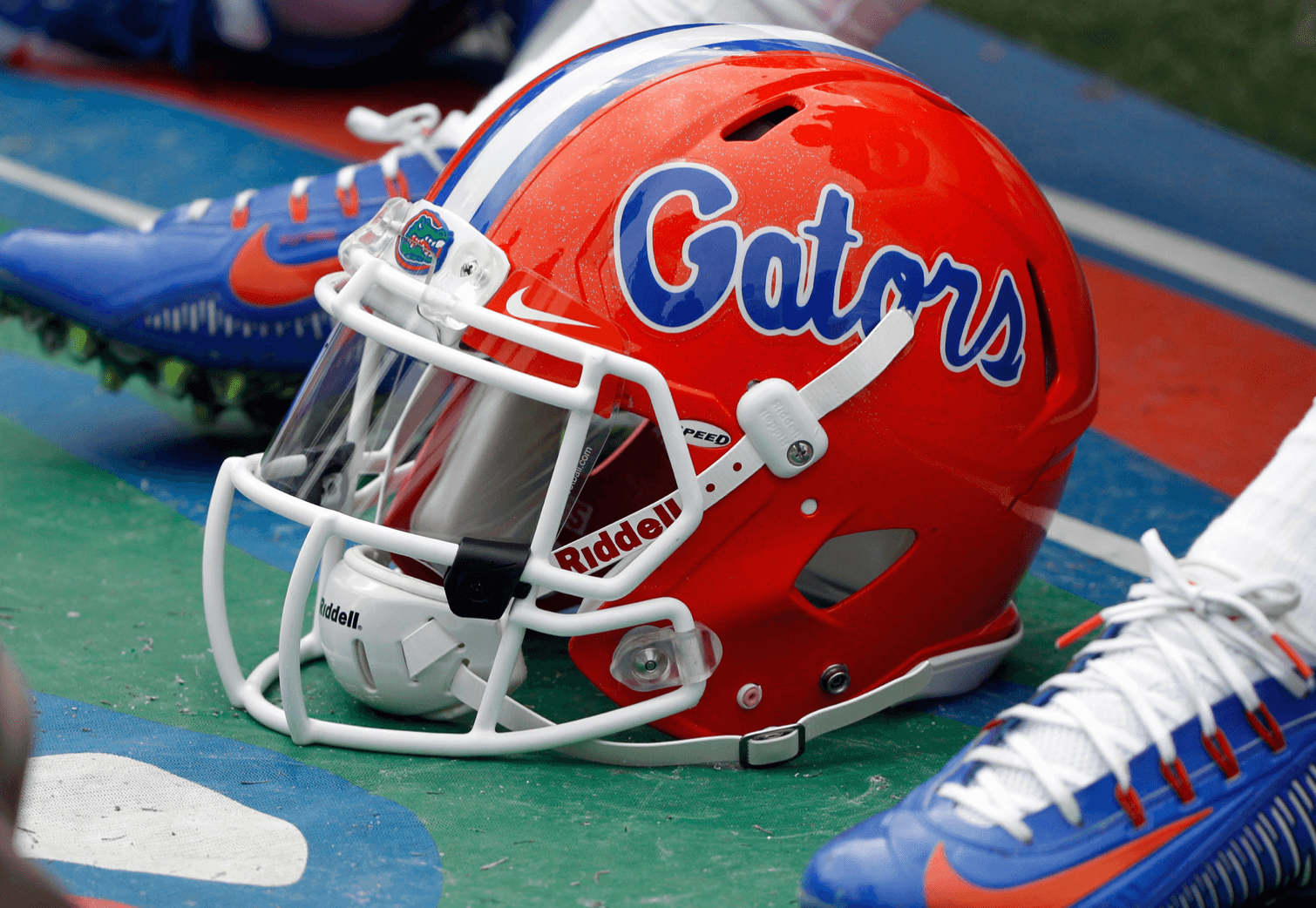 Though the Gator football team appears to have gotten past the worst of the COVID outbreak that ravaged its program this month, the virus continues to linger within the team.

On Tuesday, Florida confirmed six additional positive cases of COVID-19 within the program. That ups the number of total positive cases to 37 since the calendar flipped to October. Additionally, the six new confirmed cases means that 68 members of the football team since the team first returned to campus on May 26.

As frustrating as it may be for the coronavirus to still be inflicting damage within the program, it’s important to keep in mind that things could be much worse. Every single member of the program who tested positive is expected to fully recover, and most of those are either completely asymptomatic or displaying minimal symptoms.

Contact tracing has determined that among the new batch of positive tests, the symptoms first showed up this past Saturday. With these individuals already a few days into their ten day mandatory quarantine period, they should be back in action by the middle of next week, when the Gators are prepping for Georgia.

As a result of the outbreak— which is believed to have begun prior to the Gators‘ team plane departing for Texas A&M two weeks ago— Florida has been kept from football activities for two weeks. The Gators returned to practice this past Monday, though, and are presumed to be ready to go without the six positive individuals. Following back to back bye weeks, Florida is slated to play seven games in as many weeks, with no further wiggle room should an additional outbreak take place.

The good news is that since so many members of the program have already tested positive for the virus, an additional outbreak is likely to be minimal.