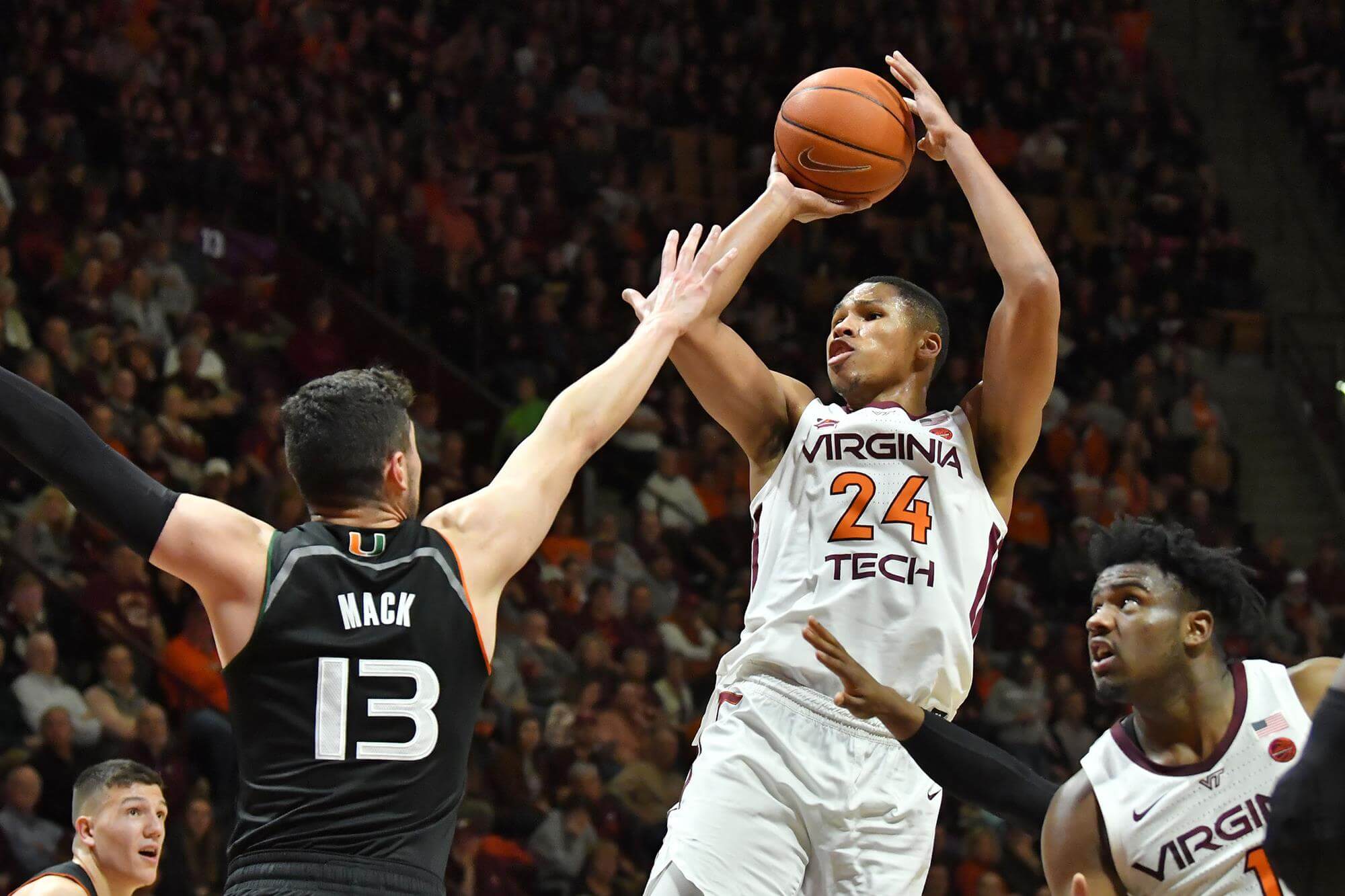 Evan Daniels was the first to report the news…

First of all want to thank coach Buzz and the amazing staff over these past four years. This team has become my family and I am so thankful for it. I also want to thank my Blacksburg family for taking a young kid from Orlando and showing him what home is. I am so fortunate to have stepped out onto the Cassell coliseum floor walk away from Blacksburg as a graduate of Virginia Tech 🦃 My next chapter will begin in Gainesville, Florida 🐊 🔶🔷 #GoGators

That’s right. At long last, the most hyped graduate transfer saga of the offseason has come to a close, and it’s the ending Gator fans have all hoped for: Blackshear, Virginia Tech’s star big man, is indeed leaving the Hokies’ program, is not going to the NBA, has turned down enticing offers from the likes of Kentucky and Tennessee, and will be a Florida Gator.

Blackshear, a former four star recruit, is not the first to make the transfer from VT to Florida. First, Billy Donovan poached Dorian Finney-Smith from Blacksburg following the 2011-12 season, and four years later, Mike White replicated the feat by importing Jalen Hudson. Now, Florida has pulled off the maneuver a third time- and added another piece to what should be an absolutely loaded 2019-20 squad.

In Blackshear, Florida is getting a dominant, 6’10, 250 lbs paint presence that can either play the 4 or 5 at a high level. The Orlando product averaged 14.9 points and 7.5 rebounds a game last season at VT, and that was on a Tech team that had appreciably more frontcourt depth than Florida will have this season. Because of the Gators’ lack of experienced big men, and because of his ability to take the ball in the paint, go to work on his defender and finish, Blackshear is almost a lock to start at the center spot.

But merely being a lock as the starter doesn’t really do justice to the pickup Florida just got. With all due respect to Kevarrius Hayes- and yes, a lot of respect is due there because that kid worked as hard as he could- Blackshear is a major upgrade. For those who are more into football than basketball, this is rough basketball equivalent of replacing John Brantley with Rex Grossman. He’s not the most naturally athletic guy in the world, but he’s a polished scorer and rebounder (which Hayes was not) and has gotten better each year he’s played. Simply put, this is one of the best players in the country, and if he keeps on improving, All-American honors are very much within the realm of possibility.