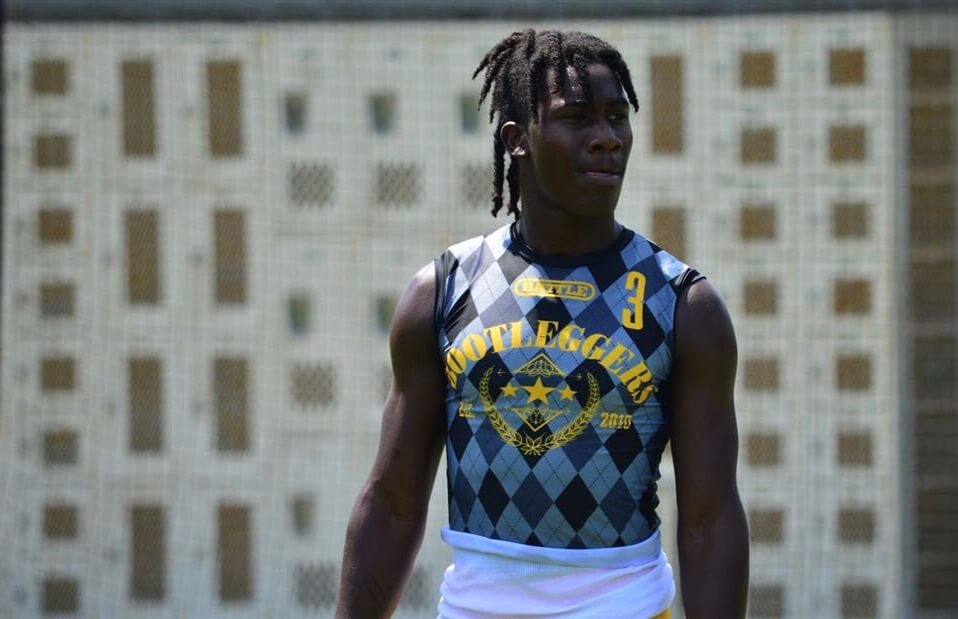 The Gators have taken another highly sought after cornerback out of LSU’s backyard.

Signs have been pointing Kimbrough to Gainesville for awhile, though. He named the Gators his favorite after attending the Orange and Blue spring game back in April. And it took hometown LSU until late June to even offer him, while Dan Mullen and his staff (particularly Charlton Warren and Greg Knox) built their relationship with him.

Florida still has some work to do with its 2019 class, though. The Gators now have twelve commitments for the class, half of which are four stars. And they still have needs to fill, specifically at linebacker- Diwun Black and Tyron Hopper are two solid commitments, but the Gators would be wise to sign at least one or two more can’t miss prospects at that position.

But this is nevertheless a step in the right direction, and for August, that’s all you can ask for.