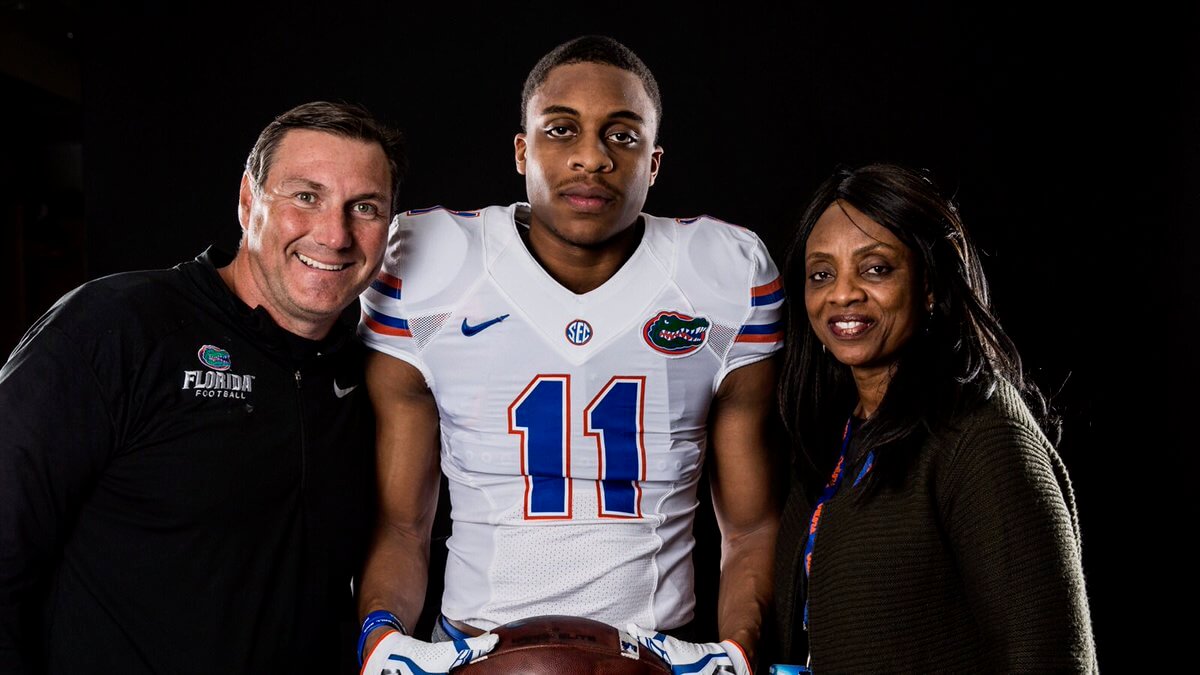 Dan Mullen has something rolling in Gainesville.

The Gators are now up to 13 commitments for the class of 2018, including three in the month of August alone. In addition to Diabate, Mullen snatched linebacker Diwun Black from Ole Miss and cornerback Chester Kimbrough out of New Orleans.

But this pickup was a big one. Florida is going to lose one of its two David Reeses, Kylan Johnson, VoSean Joseph and Jeremiah Moon after the 2019 season, which is going to require a new wave of linebackers to step up. So above all else, props to Dan Mullen for identifying a big need and then doing something about it.