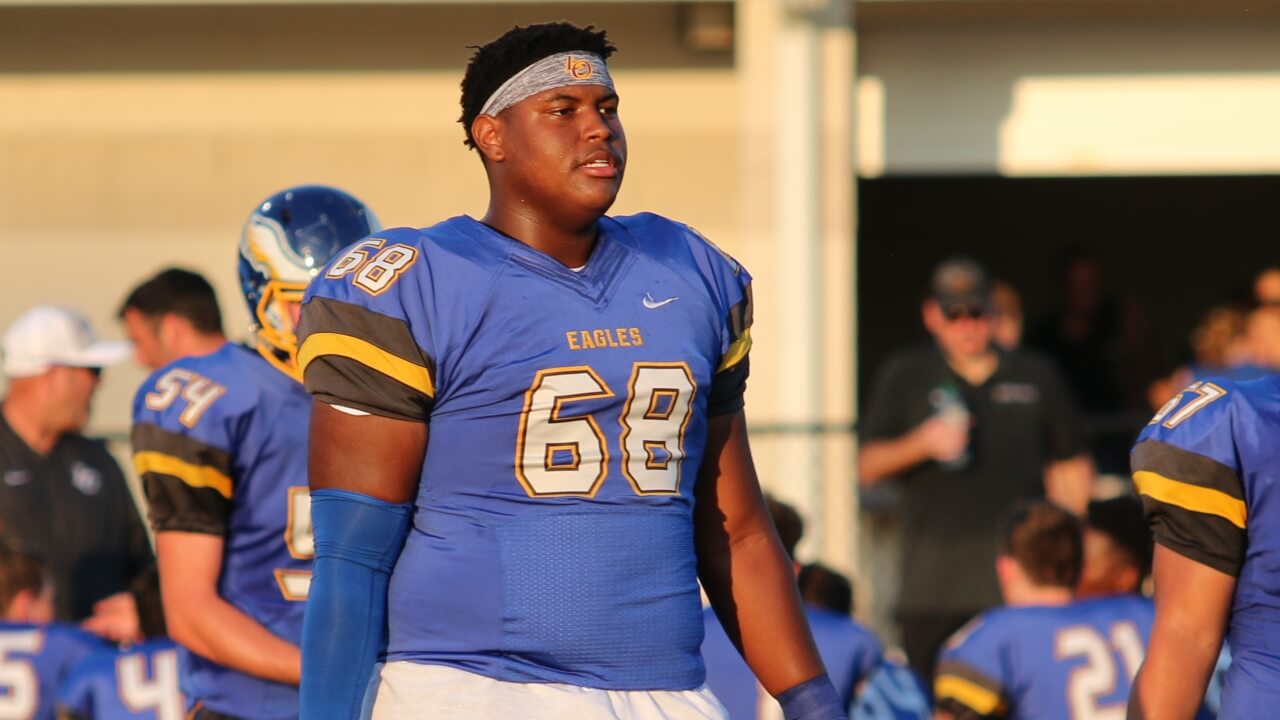 With twelve days to go until the early National Signing Day, Florida keeps on picking momentum with its 2020 recruiting class. And this time, the Gators stuck it to their rivals from the west.

Lee chose Florida over his hometown LSU Tigers, and had other offers from several major Power Five school, including Georgia, Texas, Oklahoma, Alabama, Texas A&M, Tennessee and Mississippi. He is a mountain of a DT at 6’3, 294 lbs and still has the ability to grow into his frame some more. His hudl tape shows that he plays with excellent pad level, is a near guaranteed run-stuffer, and a very strong tackler. He’s not quite there yet as a pass rusher, but with some work with David Turner he could be. If he develops that part of his game, he could become a terrifying interior lineman at the next level.

Lee’s commitment gives Florida its 22nd commit of the 2020 cycle. That class is now ranked #9 in the country according to 247’s composite rankings, #7 according to Rivals, and #12 per ESPN.