Gator Football For Florida, Perine, Cleveland and Shuler to return for senior seasons 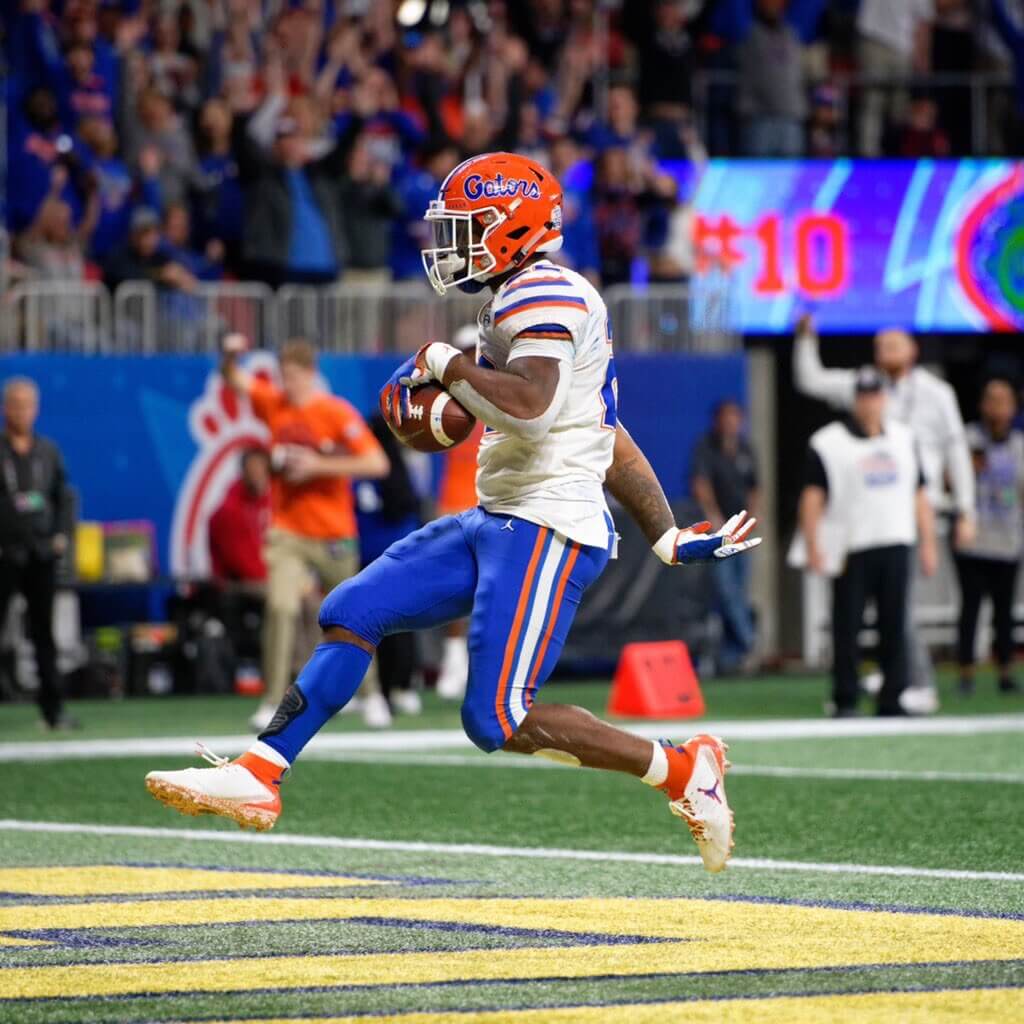 Florida has already lost five underclassmen to the NFL, but a bit of good news has finally come on that front: they’ll get two key skill position players back.

Yesterday afternoon, wide receiver Tyrie Cleveland announced that he would return for his senior season. And just a few minutes ago, running back LaMical Perine followed suit.

In Perine (1,809) and Cleveland (920), the Gators just returned 2,729 yards of total production next year, a pair of leaders who have been through the wars of the SEC before and a pair of guys who saw opportunities to come back and get better. Cleveland, of course, caught the 63 yard bomb from Feleipe Franks to beat Tennessee in 2017, and Perine was the one who iced the Gators’ Peach Bowl win over Michigan with a 53 yard touchdown run.

But while both definitely would have been drafted had they chosen to go pro, the objectively smart choice for both of them was to come back, and so it seems as though the right people were in their ears for this extremely difficult decision. And of course, them doing so provides one more year of opportunities for them to help Dan Mullen continue to grow the brand he’s built.