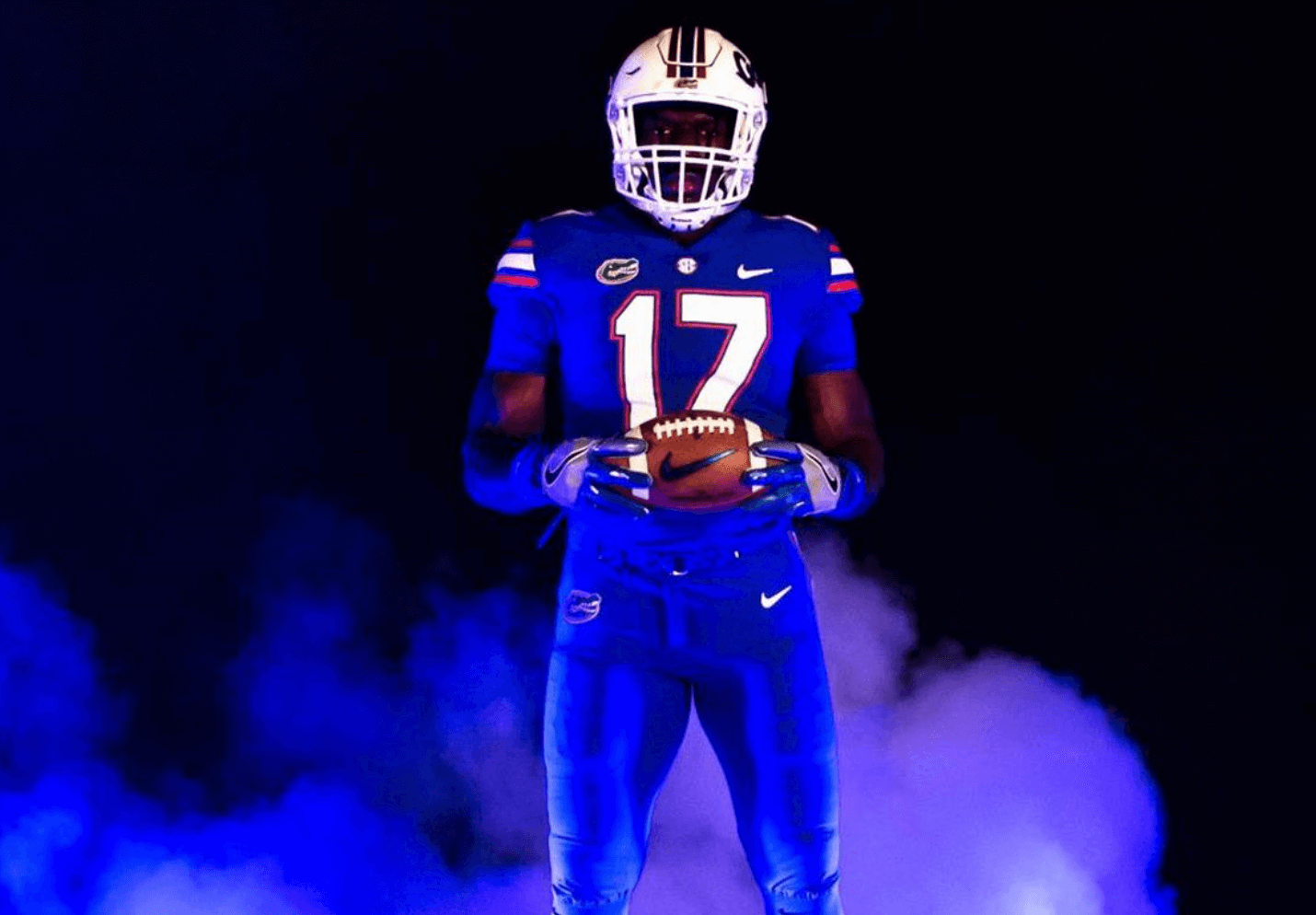 1: Feleipe Franks throws for 250+ yards. Florida may not have Antonio Callaway, but Michigan’s young secondary will still have to deal with Josh Hammond, Freddie Swain and Tyrie Cleveland. Franks may not have a career day, but he should have a solid day.

3: LaMical Perine rushes for 80+ yards. Michigan’s front seven is talented, but they’re also very inexperienced, and Perine is a load to bring down. Watch for Perine to emerge in Scarlett’s absence.

5: Florida wins the turnover battle. The Gators should get to Speight plenty, and their ball hawking secondary will be waiting to pounce on mistake throws. Franks may make a mistake or two himself, but the Gators’ defense should more than make up for it.

6: Michigan rushes for 150+ yards as a team. Florida is young and thin in the front seven, and the Wolverines could give them some problems on the ground, namely with Chris Evans.

7: Florida gets flagged at least seven times. Penalties have been a problem for Florida since the Spurrier days, and with a plethora of young guys getting extended playing time, I fear a lot of self inflicted wounds.

8: Michigan also gets flagged at least seven times. For the same reason.

9: Kedarius Toney gets at least six touches. A huge spring game showing for the freshman paved his way into the Gators’ game plan. Without Callaway and Scarlett, Toney figures to become a real staple of this offense.

10: An ugly, defensive game goes Michigan’s way late. I predicted Florida to win earlier in the summer, and I do believe that they still can. But I can’t shake the premonition that the rash of suspensions will prove costly as the Gators’ lack of depth gets exposed in the end.