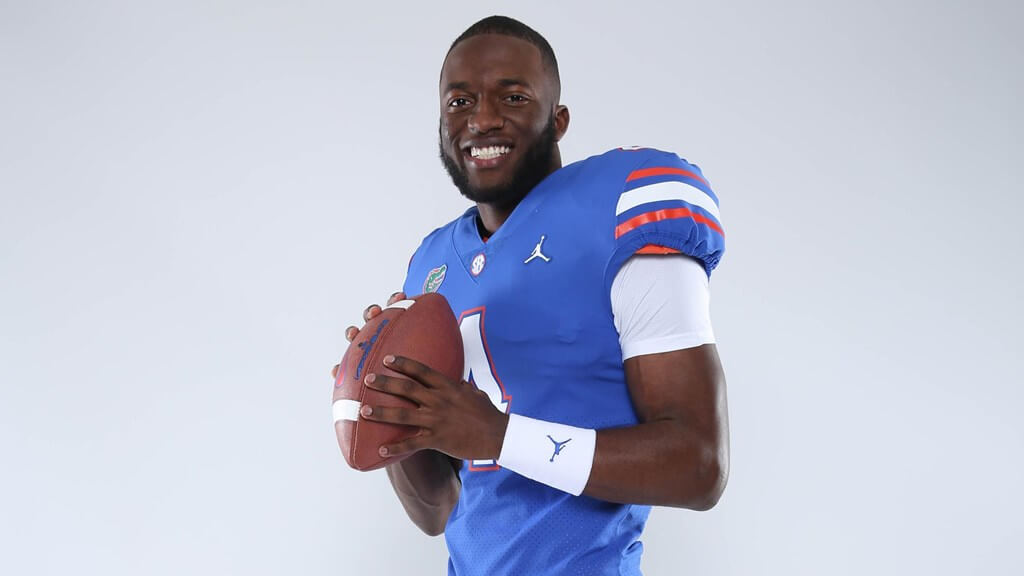 Was a four-star recruit and an early enrollee. Ran for 63 yards and a touchdown during Florida's spring game.

Jones had an up-and down spring in Gainesville, though as Zenitz notes, he did run for a touchdown in the spring game. But the road to playing time in a Gator jersey would have been a long and hard one for him to hoe. Feleipe Franks appears to be entrenched as the starter next year, and should anything happen to him- or when he leaves- redshirt freshman Emory Jones will be set to take over.

But that is not why he’s leaving.

There are disturbingly detailed rumblings that Jones was also involved in multiple sexual battery cases and that is why he is leaving. Which would make a great deal of sense, because women often do not want to pursue charges against their accused victims for a large amount of reasons, not the least of which is the fact that their names will be dragged through the mud throughout the long and arduous process. So the women were likely willing to settle for the compromise of booting him from campus in exchange for not pressing charges.

Regardless, it looks like Florida will have to go out and land some more quarterbacks on the recruiting trail.

UPDATE: I have confirmed that Jones has been reported to the police by multiple women for sexual abuse.