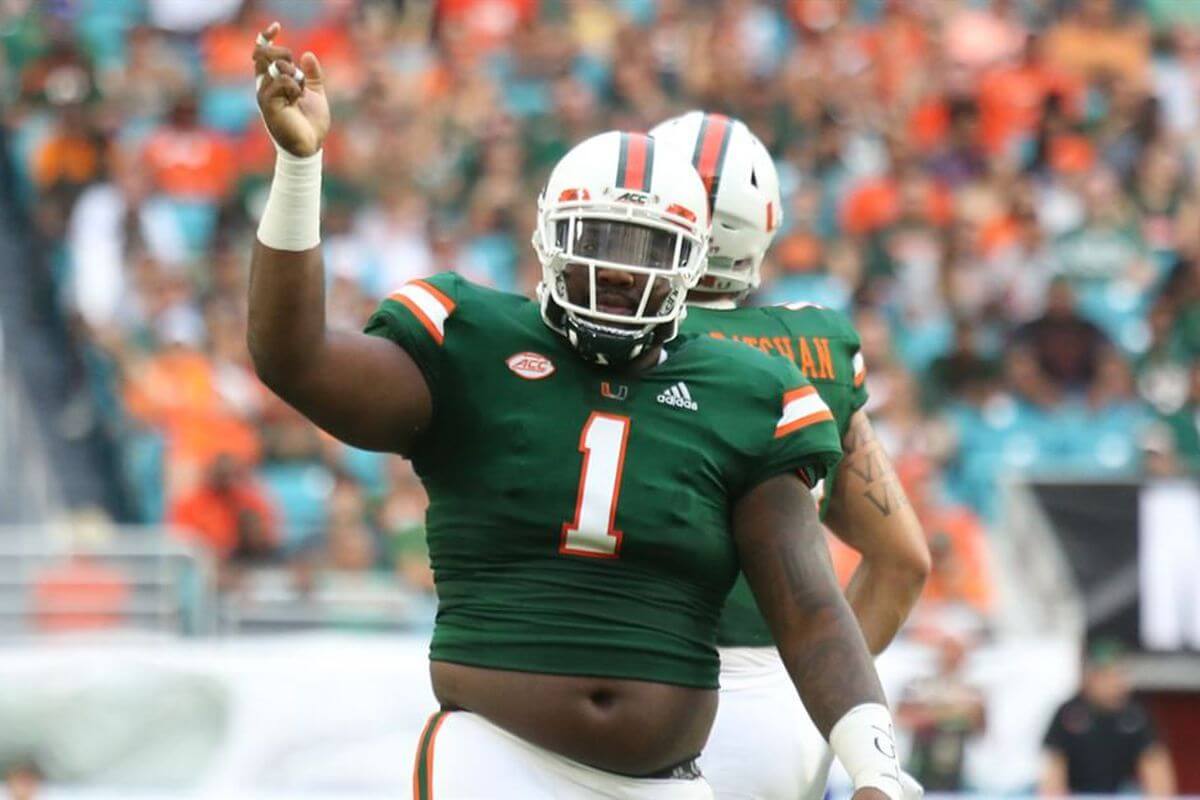 I usually roll my eyes when the 280-characters-or-less thoughts from college athletes on twitter turn into full-fledged articles, as to me that is the textbook definition of the word clickbait. Sometimes, I’ll just retweet a player’s inflammatory tweet, or I’ll quote it with an eyeball or thinking emoji so people who share the platform of twitter will see it. Then I’ll move on with my day, because that’s twitter.

But what went down last night on the twittersphere had a decidedly different (read: uglier) feel to it than your average back and forth between players. It’s the kind of thing that begs for trouble when the players meet on the field in the final game of a dying rivalry, should not be ignored, and thus is something that I feel obligated to share for those who don’t use twitter as much. (Or at all.)

It started innocently enough, as Florida tight end Lucas Krull reacted to the news that the Florida-Miami game might be moved to August 24th.

Makes sense. Krull is a warrior who would run through a brick wall if that was what he had to do in order to win, and he merely expressed his apathy to the date of the game. Which is the kind of thing that fans love to see five or six months prior to the start of a season for obvious reasons. But ordinarily, that kind of “fire up the masses” tweet would have gotten a few retweets and that would’ve been the end of it.

Except there was this:

That is Miami defensive tackle Nesta Silvera, who has registered a grand total of three solo tackles to date and who is most famous for trying to claim that a long running Florida tradition is now somehow his, in all of his twitter verified glory. And for those of an older generation who aren’t fluent in emojis, that is Silvera publicly declaring that he likens Krull to a five letter slang term for a certain female reproductive organ that can also be used to describe a feline.

Naturally, that isn’t exactly an endearing way to talk to your on-field adversary. And Florida offensive lineman Chris Bleich- who very well could be directly matched up against Silvera on certain plays in Orlando- had a biting response:

Care Bare coming in hot with the twitter fingers https://t.co/34RU5t6VNm

In a once revered in state rivalry that’s now on life support and would be fiercely contested regardless, kudos to these guys for getting everybody riled up either 177 or 184 days in advance.