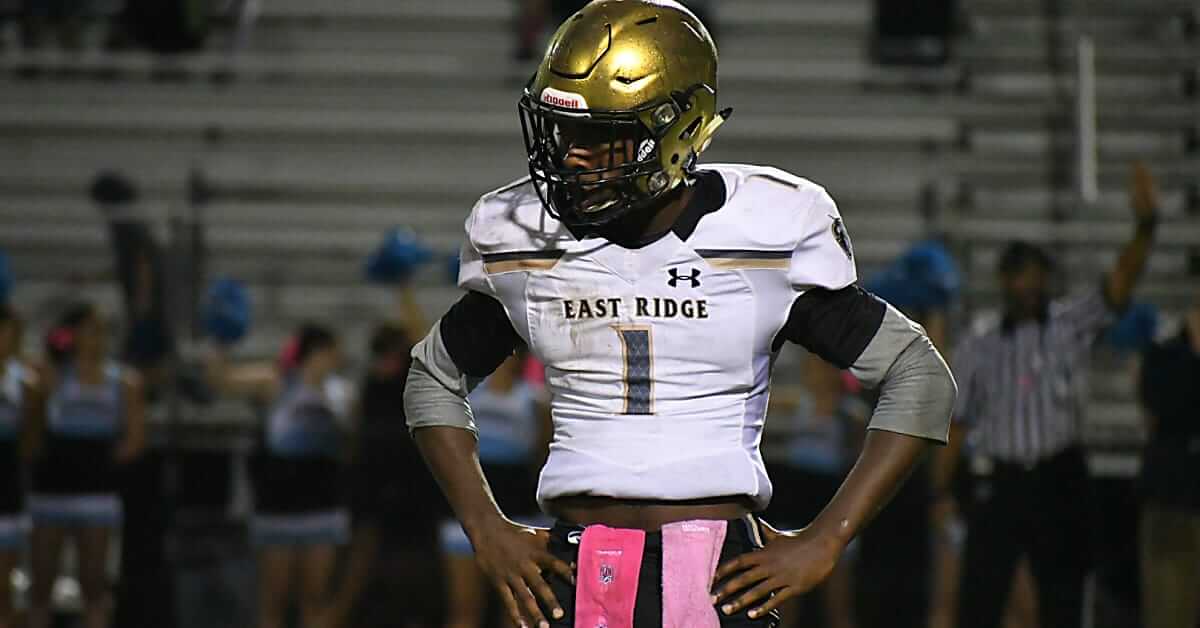 Florida wide receiver signee Justin Watkins has already become the first Gator to get into trouble with the law under Dan Mullen’s watch. Now, he’s in trouble again- but this time, much more so.

Three months ago, Watkins was arrested for trespassing on school grounds after a verbal altercation with a woman. Today, Watkins has been booked on four charges, two of which were for domestic battery by strangulation and kidnapping/false imprisonment of an adult. Legally speaking, those are third degree felonies. He made it a clean sweep by also racking up two first-degree misdemeanor battery charges, and as such, is being held without bond. Naturally, Mullen suspended him indefinitely.

And now the obligatory screenshot: 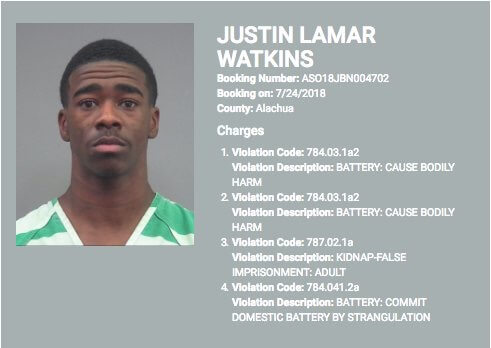 I am one of the staunchest believers in due process you will ever find. That means that Watkins will have a chance to explain his side of the story before any discipline can be made. This is how American law works; Watkins is innocent until proven guilty. And because this story just broke, there’s a lot of information we don’t yet know about. We owe it to our justice system to let all the facts come out before flinging the hot takes across social media.

That said: this is almost guaranteed to not end well for several reasons, not the least of which is Watkins’ prior history of lack of sound judgment. If these allegations against him are proven to be true in a court of law, he needs to be gone, and he needs to be gone immediately. For perspective: Joe Mixon missed an entire season for hauling off and belting a woman at a cafe two years ago. Domestic battery with strangulation and false imprisonment are each individually worse than what Mixon did; combine the two together, then tack on the two misdemeanor charges, and there’s no longer a rational defense for him to stay on the team

UPDATE: Watkins has announced he will leave the University of Florida in a truly jaw-dropping manner.

I will be leaving the university of Florida to better my opportunities.

I’m almost positive- partly due to blind hope- that Watkins isn’t really that stupid and simply didn’t think this through before he hit the send button and didn’t mean to slight UF with that wording, but holy hell does that come off wrong. And if he is smart enough to know that choice of wording was bad and elected to use it anyway, then it’s even worse: that would mean he somehow harbors bad feelings toward Florida after committing multiple felonies and being removed from the team.

And though Watkins did delete the tweet, he can’t delete it from our memories. 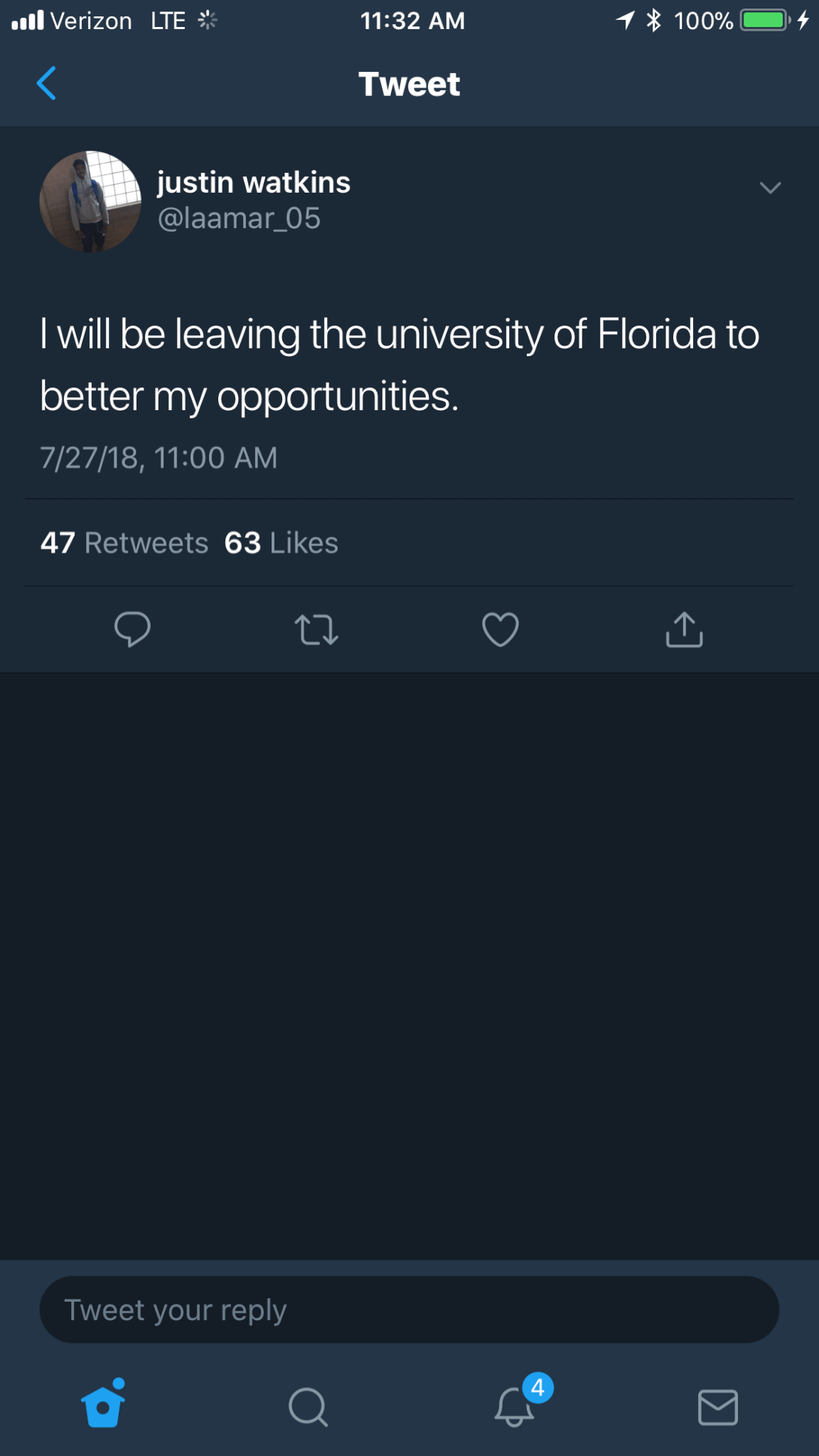 Anyway, it’s over, he’s gone, and Florida is objectively better off because of it. Good luck in your quest to better your opportunities, Justin. Friendly piece of advice: a good place to start is not committing multiple violent felonies.