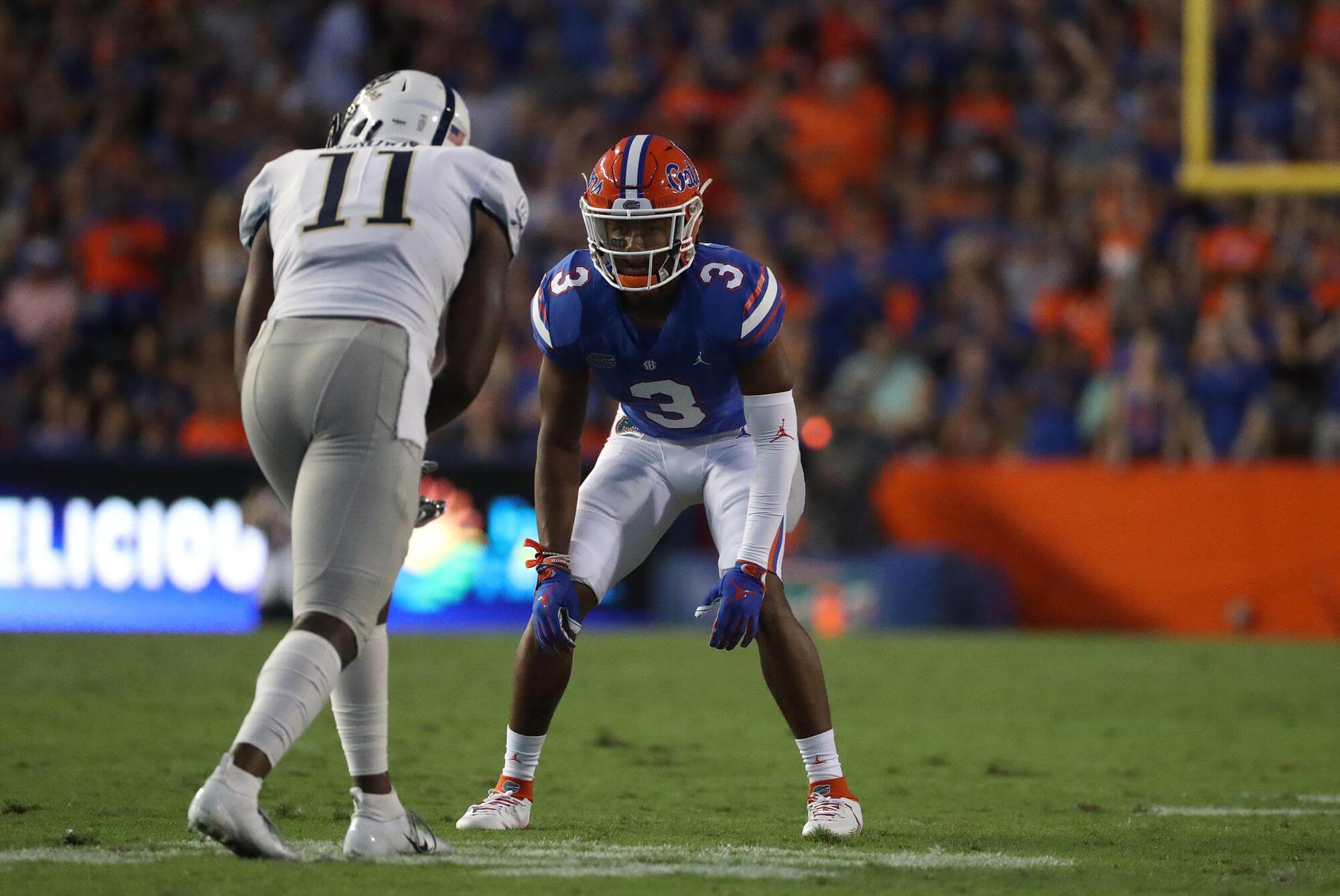 Florida’s secondary just got a major boost for 2020, as Marco Wilson has announced on twitter that he will be back for his redshirt junior season:

I will be returning to the University of Florida for another year. Our team has a lot of goals that we are still working to accomplish and I would love to be a part of that experience. I cannot wait to get back to work with my brothers for this upcoming season.🐊 Jeremiah 29:11 pic.twitter.com/mluvlsarps

Wilson was one of the few bright spots on a horrendous 2017 team as a freshman, and seemed poised for a stellar sophomore campaign before tearing his ACL in the second game of 2018 against Kentucky. He came back in 2019 as a redshirt sophomore to record 36 tackles, three picks, and two pass breakups on a Gator team that finished 11-2. He would still have another year of eligibility in 2021 if he wanted to use it.

With Wilson passing up the NFL and coming back for one more year, Florida appears well equipped to rebound from the early departure of CJ Henderson for the NFL Draft. The Gators also return rising sophomores Kaiir Elam, Jaydon Hill and Chester Kimbrough in addition to Wilson.