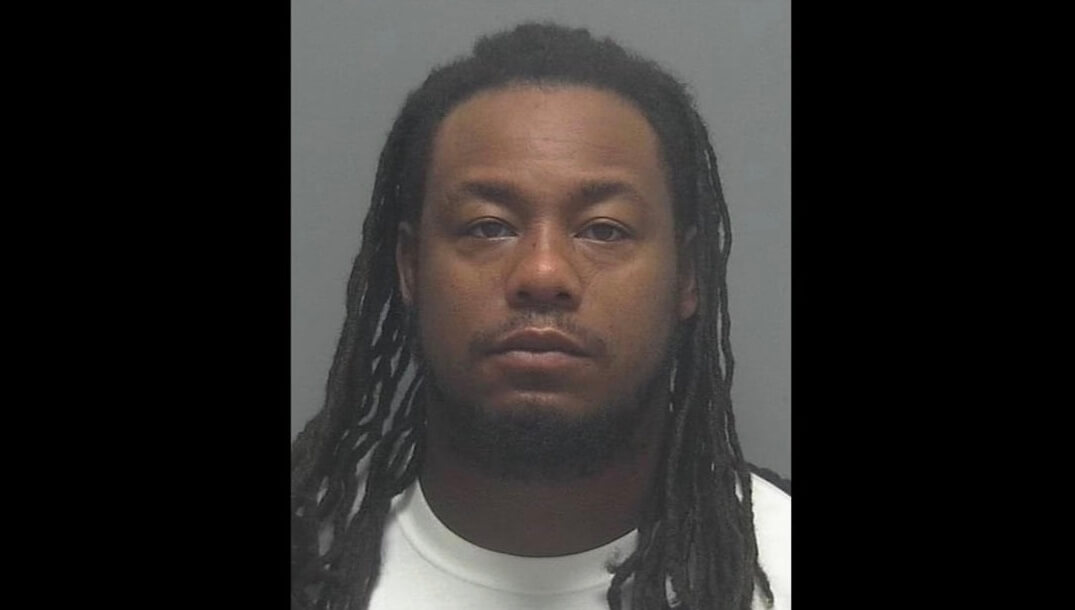 Florida has now had two players from its 2007 football team to be charged with murder.

As first reported by the News Press, former Gator safety Tony Joiner has been arrested and charged with second degree murder of his wife, Heyzel Obando. She was 26 at the time of her death, in February of 2016, and leaves her two small children without a parent. The girls are aged 3 and 6.

Joiner, who played safety for the Gators from 2004-2007 and served as a captain in his senior season, was arrested yesterday in Lake Wales and booked into the Polk County jail. He is expected to be transferred to Lee County jail soon.

Police detected something strange with Obando’s death to begin with. They ruled it a homicide two months after finding her dead body, and Joiner had been previously been arrested twice before for beating her up. But it wasn’t until over three years later that they found enough evidence to draw up a warrant for his arrest.

The arrest took place six years after former Gator tight end Aaron Hernandez fatally shot semi-pro football player Odin Lloyd. Hernandez was also accused of a separate double homicide that took place in July of 2012, but was later acquitted of that one. While his appeal of the Lloyd verdict was still going on, Hernandez hanged himself in his prison cell.

Of course, with something as serious as this, it’s important to remember that legally speaking, Joiner is innocent until proven guilty in a court of law, simply because that’s how the American justice system works. But with that said: this is the co-ultimate black mark on Urban Meyer’s tenure, which has already been marred by the off field actions of Aaron Hernandez. Meyer has universally been regarded as someone who does not particularly what his players do off the field as long as they win games on it, and though he obviously could not have possibly prevented this from happening, this only goes to further that idea. Meyer had over thirty players arrested during his six year tenure at Florida- including Joiner, who broke into an impound lot at 5am- and now his players committing heinous acts of fatal violence after leaving his program is becoming a pattern.

Meanwhile, if Joiner is found guilty of murder- which is not exactly a stretch, given his two prior arrests for beating Obando- he could potentially face the death penalty down the road given that the crime took place in Florida, a state known for its heavy usage of capital punishment.

More details about this story will follow when they become available.