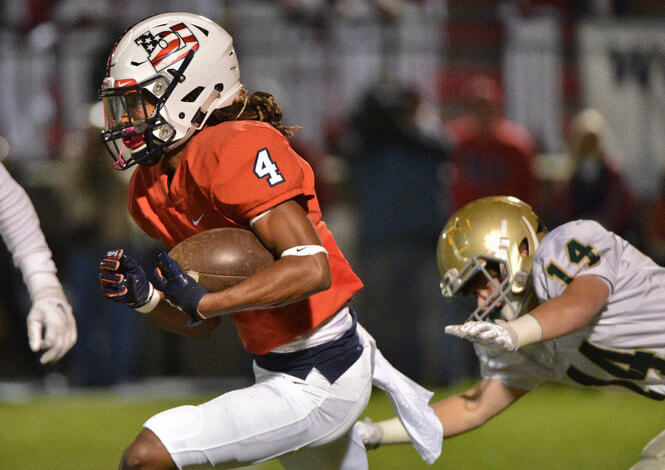 The Gators are rapidly gaining steam on the recruiting trail with their second commitment this week.

Florida first offered Hill back in June, and invited him to the annual Friday Night Lights camp. After an overall strong showing at the event, Hill began to lean toward the Gators more and more before finally pulling the trigger today.

Florida now has 15 committed players in the Class of 2019, including eight four stars. More impressively, Florida has landed nine of those fifteen players since the commitment of offensive lineman Riley Simonds in June, and now two in one week after William Harrod made the move on Monday.