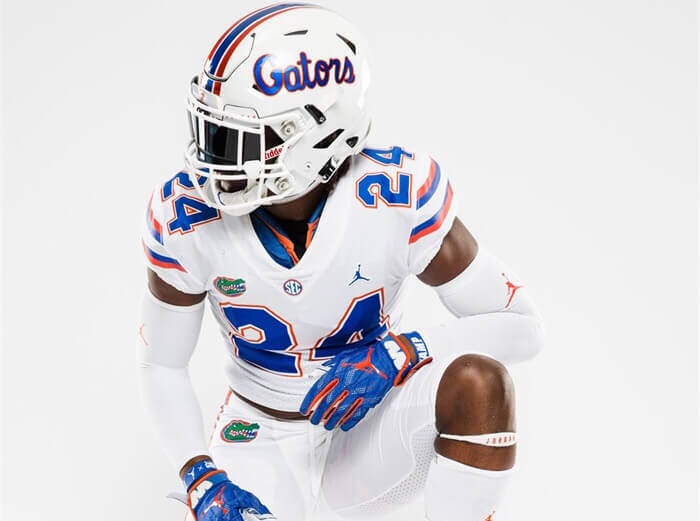 Late pushes from other schools— including one that Chief Borders publicly acknowledged as his “dream school”— weren’t enough to get him to back off his pledge to Florida. And thus, he officially becomes part of what’s shaping up to be a stacked 2021 recruiting class.

Borders, a consensus four star Under Armour All-American, linebacker from Carrollton, GA, had been committed to the Gators for over a year. However, his acceptance into Stanford, where he’d wanted to attend school since he was a toddler, made him reconsider after he was offered by the Cardinal in June. Rumors began swirling that he was planning to flip as he publicly mulled over his options.

But he didn’t, and a part of his decision not to was because of a long-lasting relationship with Dan Mullen that goes back to Mullen’s time at Mississippi State and Borders’ time in middle school. And as Mullen himself said in Borders’ commitment video, “I’m excited to have you come be a part of the Gator family”.